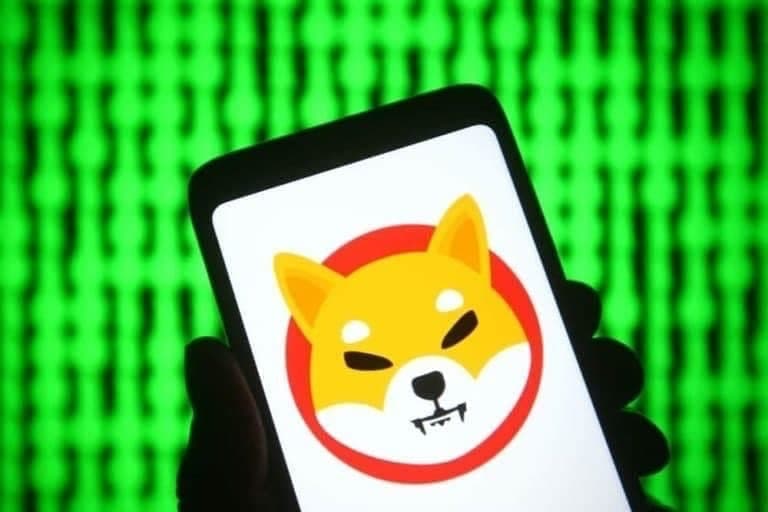 Indeed, the fintech company, which has more than 15 million users, looks to have implemented a function that allows users to buy Shiba Inu Coin on its trading platform.

The Shiba community first became intrigued when Revolut modified their official Twitter handle’s cover picture. In the cover shot, the Shiba Inu Dog is seated in an office chair in front of a laptop. A slogan inscribed on the wall in the backdrop reads, “Never Settle.”

No official announcement made yet by Revolut

Even though Revolut also released a teasing video on February 2 in which a Shiba Inu Dog appears to be working as a Chief Officer, the company headquartered in London has not officially announced any listing yet.

Although considering the evidence, it is reasonable to conclude that Revolut App has added the Shiba Inu token to its trading platform. However, it remains unclear why a decision has not been made to officially announce it.

The coin’s market capitalization has decreased to $16.1 billion, a far cry from the $41 billion it hit on October 29.

Given the enormous fall, Finbold’s most recent SHIB price prediction examined the long-term price pattern for Shiba Inu and if the token could set a new all-time high in 2022.