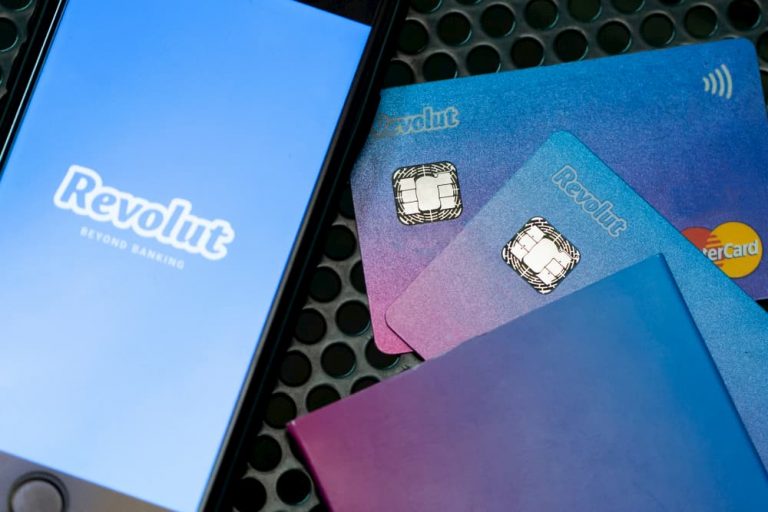 Revolut, the online banking company, has completed its $500 million funding round, which boosted its valuation to $6 billion. The valuation has tripled since its previous fundraise.

According to filings, the firm has raised $500 million by the sale of new shares. It is also expected to have raised $1 billion in extra debt. Interestingly, its valuation is now a fifth of the Royal Bank of Scotland, a leading name of the banking industry. The company has also moved way ahead of its rival Monzo, which is valued at only $2.5 billion.

The loss-making enterprise has 10 million customers. It offers physical and virtual Revolut card for retail customers and has a Revolut for Business service, which allows businesses to accept both domestic and international payments quickly and safely. The last time it raised cash was two years ago when the company was valued at just $1.7 billion. The company has remained a darling of investors since then.

Who participated in the fundraising?

Sources suggest that Silicon Valley-based fund Technology Crossover Ventures led the latest fundraising round. It is an investor in Airbnb and Spotify as well. The fund is expected to have contributed $150 million during the fundraise, marking the first time that it has invested in Revolut.

Bond Capital, a growth fund by VC industry veteran Mary Meeker has also invested in the company. Pitchbook database also suggests that Ribbit Capital, which is an existing investor in the company, also participated in the round. Rumors about the fundraising have been going on for at least two years now.

One of the most prominent investors interested in the venture was SoftBank. Interestingly, Softbank accounted for 25% of the UK’s 2019 fintech investment. The troubled investors who received a major shock last year after WeWork IPO failed aren’t currently discussing an investment. There was news about SoftBank talking with Monzo instead.

Revolut, however, noted that it wouldn’t comment on speculations yet. Formal announcements of the results could be made by next week. The company’s COO Richard Davies said last month that if the company invested less in growth, it could become profitable very soon.