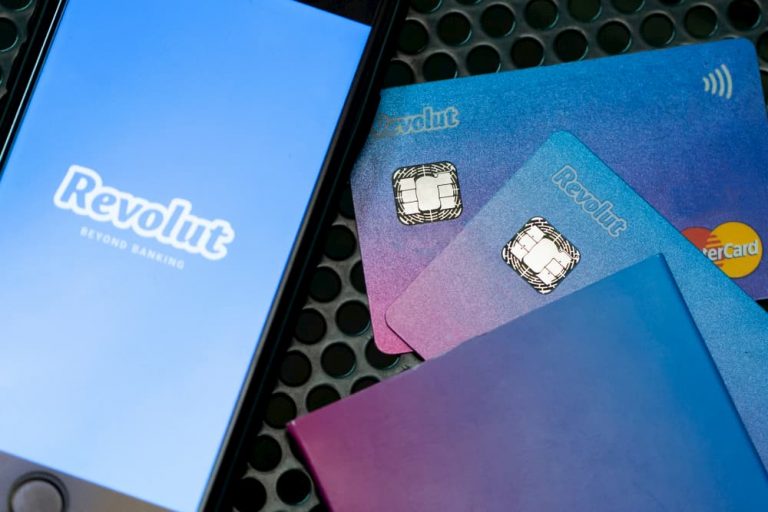 UK fintech startup Revolut is expected to significantly grow its user base over the next coming months due to various factors. Data compiled by Finbold.com indicates that by 2021, Revolut customers are projected to increase by 36 percent reaching more than 16 million.

Notably, Revolut has been steadily growing its user base since February 2018, when the London based firm had 1.5 million customers. By December the same year, the figure had grown to 3.32 million, representing an increase of about 54.8%.

The incredible growth was also replicated in 2019 when the bank hit 6.88 million users by July. By December of the same year, Revolut users stood at 9.69 million. This was a significant growth of 64.8% within a year.

The projected Revolut user growth in the coming month is fuelled by certain factors such as the expansion to different countries. Additionally, the current COVID-19 pandemic might fuel the company’s growth.

In a bid to fight the spread of the virus, many countries across the globe are encouraging citizens not to use cash or go to the physical bank offices. Therefore, the challenger banks, such as Revolut, present a perfect opportunity to manage cash virtually both for regular users and businesses with a global presence.

By February 2020, the European neo banking sector was mainly controlled by UK based platforms. Cumulatively, the UK challenger banks had a user base of close to 20 million. Based on the short period these banks have been in operation, the growth rate is incredible

Last month, Revolut was leading in the number of users compared to other European based neobanks. With about 10.84 million users Revolut’s closest challenger is Germany based N26 with 5 million users. Currently, the two platforms have a combined user base of about 15 million.

Furthermore, by February 2020, Revolut was the highest valued digital-only bank in Europe after becoming a unicorn in 2018. Unicorn companies are those which have had venture capital investment and have exceeded company valuation of over one billion U.S dollars. Interestingly, the bank became a unicorn just three years after it was founded following a series of funding.

When it comes to challenger banks, Europe is taking center stage with most people embracing the technology to manage their money.