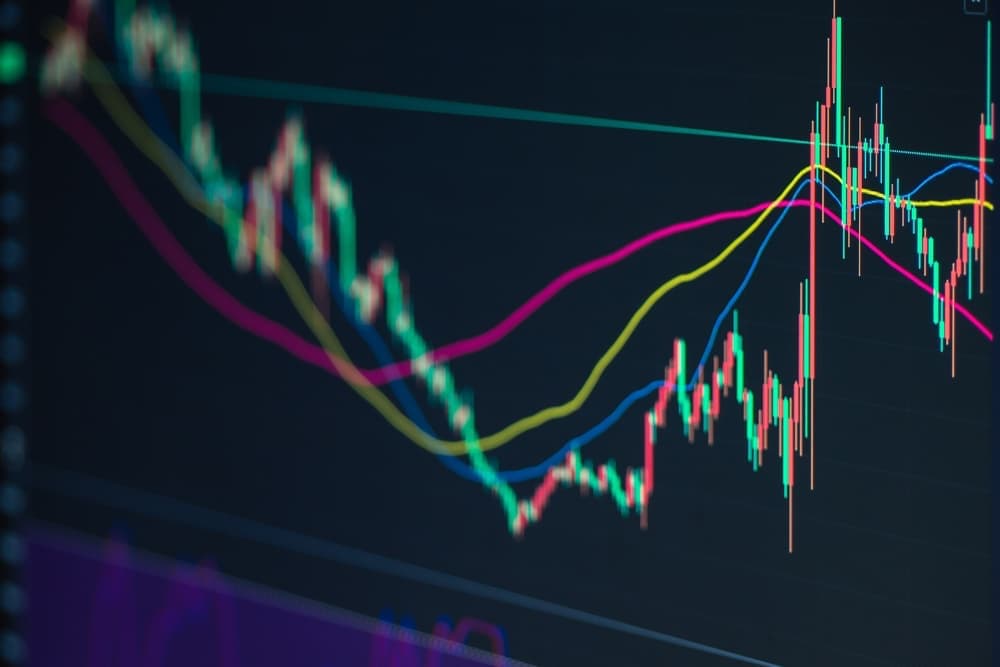 Binance CEO Changpeng Zhao has dismissed any concerns regarding the crypto market correction, noting that it is a normal occurrence.

Speaking during an interview on Bloomberg Markets: European Open on June 16, Zhao maintained that fluctuations are common for both crypto and equities as part of the market behaviour while projecting that there is a likelihood of more bear markets in the future.

“It’s normal for markets to go up and down. We see this in stock markets too. Netflix is down 70% as well. Its part of a normal market behavior <…> This is not the first bear cycle that Binance is going through. This will be my personal third,” he said.

Following Zhao’s sentiments that the current market conditions are normal, he revealed that the crypto exchange is already prepared for the situation by reserving funds. This comes at a time several crypto-related businesses have been hit hard and forced to readjust their operations, with some firms freezing hiring or even laying off employees.

According to the executive, despite the market correction, the user demands have remained high hence the need to be prepared. He noted that Binance is set to benefit, especially with other companies laying off staff, a situation that has expanded the talent pool.

Notably, since the start of 2022, the crypto sector has traded mainly in the red zone, wiping out over 55% in market capitalization. The meltdown has been triggered by several factors, including the soaring inflation and high-profile incidents like the Terra (LUNA) crash.

In this line, Zhao noted that the Terra crash is part of the crypto sector wipeout that comes with a bear market.

He asserted that such incidents would likely impact more people because a majority entered the crypto sector during the bull cycle without knowing how to manage operational risks. Zhao acknowledged that the losses emanating from the Terra crash were significant.

Amid the meltdown, Binance on June 13 said it was temporarily halting Bitcoin withdrawals, noting that a “struck transaction” had led to a backlog.