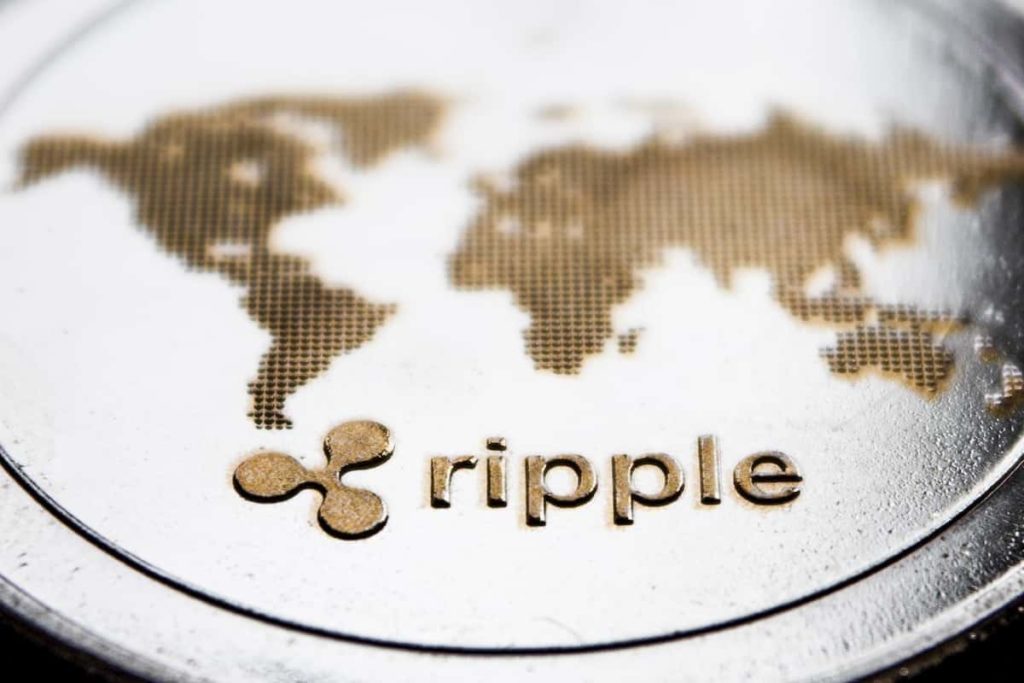 As Ripple’s legal battle against the United States Securities and Exchange Commission (SEC) rages on, the blockchain company is joining the efforts for a greener future, along with hundreds of other businesses.

Indeed, Ripple announced on September 20 that it had signed the Climate Pledge, thus joining more than 375 other businesses that are pledging to achieve net-zero carbon emissions by 2040 in an effort to create a more sustainable future.

The signatories of the Climate Pledge, co-founded in 2019 by Amazon (NASDAQ: AMZN), include businesses from 51 industries and 29 countries, guaranteeing they will reach net-zero carbon emissions ten years before the Paris Agreement.

“When it comes to the climate crisis, crypto must do its part to help build a more sustainable future. Yesterday, we signed the ClimatePledge and joined 375+ businesses that are prioritizing the planet.”

According to Ripple’s pledge, “with every solution, we’re realizing a more sustainable global economy and planet – increasing access to inclusive and scalable financial systems while leveraging carbon-neutral blockchain technology and a green digital asset, XRP.”

Reducing carbon emissions is not the only future-oriented mission that those with connections to Ripple are involved in. In mid-September, one of its co-founders and its former chief technology officer, Jed McCaleb, announced the launch of his new space enterprise called Vast, with the goal to build “human habitation in space.”

Fighting the SEC over XRP issuance

Meanwhile, Ripple stands accused by the SEC over the issuance of the XRP cryptocurrency, which the regulator claims happened without its approval as it considers the tokens securities, costing the blockchain company over $100 million in legal fees, according to its CEO Brad Garlinghouse.

Recently, Ripple introduced a new argument claiming that the tokens couldn’t have been securities since there were no “investment contracts” involved in their issuance, which would guarantee investors’ rights or oblige the issuer to act in their interests, as Finbold reported.