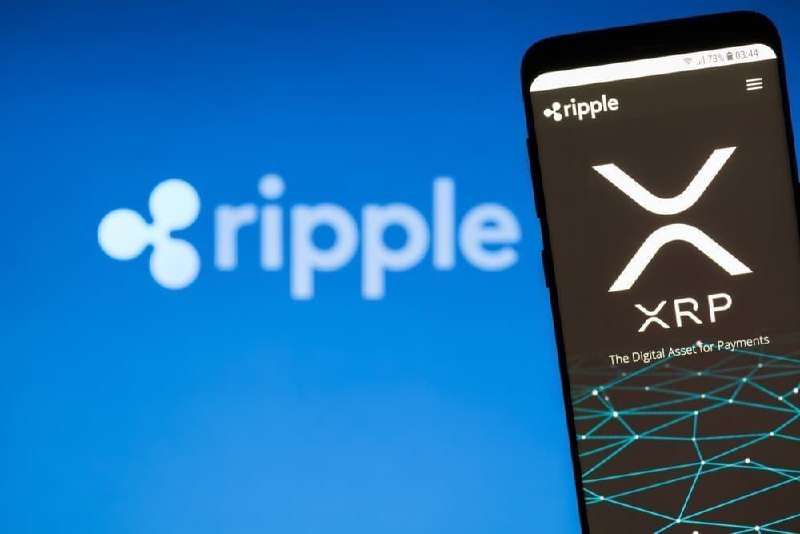 Blockchain company Ripple has hit out at the Securities Exchange Commission (SEC) for attempting to hide the identity of the agency’s expert witnesses in the ongoing case between the two parties.

Ripple claims that the SEC’s insistence on hiding the identity of the witnesses is both unprecedented and not supported by any evidence, the company said in a letter to U.S. District Judge Analisa Torres on July 10.

“The SEC’s attempt to shield the identities and opinions of its experts from any public scrutiny is both unprecedented and unsupported by any evidence of need. It is antithetical to the right of the public to have access to substantive materials that will be critical to this Court’s upcoming rulings on the parties’ Daubert motions,” Ripple said.

According to Ripple, the judge should dismiss the SEC’s request claiming that the regulatory agency is attempting to suppress public criticisms of its experts’ opinions. Ripple added that the said SEC experts might not have any confidential information.

Therefore, Ripple wants the SEC to identify any confidential information for redaction and asked the judge to allow both parties to make arguments before deciding on the next move.

The experts have been identified as key players in the high-profile case that saw the SEC sue Ripple and its current and former chief executives for allegedly carrying out a $1.3 billion unregistered securities offering through the sale of the XRP token.

Since the case was mentioned, Ripple has since denied the allegations, maintaining that the XRP token was traded as a cryptocurrency.

This comes after the SEC indicated that its fourth expert, identified as Patrick Doody, has been subjected to anonymous threatening messages on social media. Doody was initially hired by SEC to analyse the expectations of token purchasers in the agency’s case against Telegram Group.

Since the SEC moved to court, the case has dragged on, with legal experts noting that Ripple might emerge victorious following a series of minor rulings in the company’s favour.

As reported by Finbold, the court at some point denied the SEC’s Motion for Reconsideration of the DPP Ruling and granted the SEC’s request for clarification of that ruling.