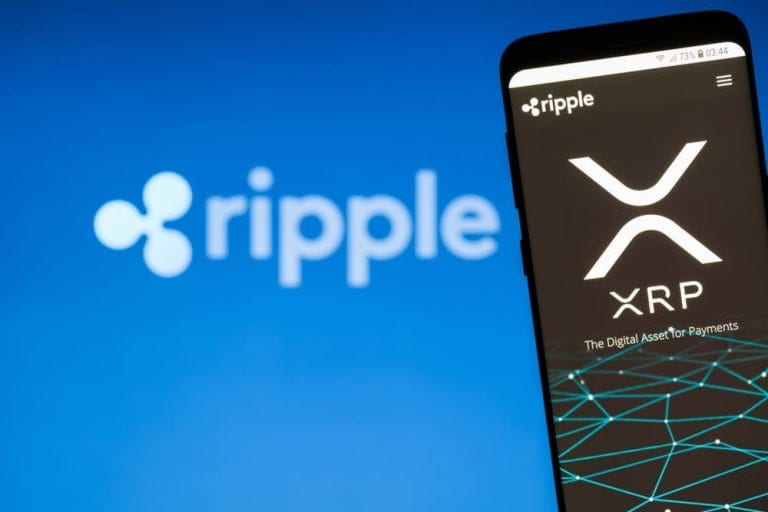 The Ripple (XRP) price prediction analyses the token’s market position and the expected price outlook for 2022. XRP, which serves as the native token of Ripple, has attracted attention in the crypto space over the potential uses as the company continues to expand its payment settlement, asset exchange, and remittance systems.

Although XRP value has tended to move in line with the general crypto market, investors are looking at other external factors like the SEC lawsuit against Ripple that will likely impact the token’s price. However, the focus is on whether XRP will surpass the crucial $1 mark, which would likely support the further price gains for the asset.

With a market capitalization of $39.8 billion, XRP ranks as the sixth-largest cryptocurrency. From the start of 2022, XRP has been impacted by the general market volatility with the asset hitting a yearly low of $0.56 on January 24, 2022. However, the token has made gains to record a year-to-date correction of about 1% by mid-February.

Following recent developments, there is a general anticipation Ripple might win the case against SEC.

This has emerged after Ripple filed its additional Sur-Reply on February 9, 2022, regarding the SEC’s Motion to Strike the Fair Notice Affirmative Defense to oppose “the SEC’s inappropriate request” for judicial notice. Ripple noted that the filing will tackle SEC’s ‘inappropriate’ move to have the cases concluded prematurely.

From a legal perspective, the month of February will be packed for Ripple. On February 17, the SEC will be required to have submitted any motion for reconsideration, while on February 25 is the deadline for Ripple to respond to SEC’s reconsideration motion. The lawsuit’s expert discovery has been set for February 28.

Another positive note was also expressed by Ripple’s CEO Brad Garlinghouse. He confirmed that the year 2021 was the “strongest year ever” for XRP despite ongoing lawsuit as the digital currency has seen significant growth on the international stage.

Can XRP regain the $1 mark?

Apparently, recent price movements show that the token has put aside the implication of the SEC lawsuit.

On February 13, XRP tested a high of $0.916, surpassing the 50-week exponential moving average of around $0.833. The upside move, although not guaranteed, has ushered in the possibility of an extended bullish momentum.

Notably, this can be attributed to the asset’s historical price movement around the mark. For the token to test the crucial $1, it needs to sustain its gains above the 50-week EMA.

Compared to previous trading movements, XRP attained the 50-week EMA as support towards the end of July 2020. After this position, XRP’s price surged by over 800% to trade at $1.98 in April 2021.

At the same time, if XRP attracts buying pressure amid the recent surge, it will likely revisit the $1 psychological level.

With bullish sentiments around XRP, the asset has the potential to surpass the $1 level and beyond by the end of 2022. However, the target will likely also depend on crypto market movement.

XRP appears to have put behind the effects of the SEC lawsuit. The asset is trading in tandem with the general market as Ripple continues to expand its payment system network.

However, if the case concludes in favor of Ripple, XRP will potentially have a stronger bullish backing to push the asset’s price above the $1 mark.

Furthermore, Ripple has lined up several initiatives for 2022 that might impact the value of XRP. As reported by Finbold, Ripple is banking on initiatives focusing on Central Bank Digital Currency (CBDC) initiatives as the key driver for the company’s growth in 2022.

Ripple is an open-source and peer-to-peer decentralized platform designed to facilitate the seamless transfer of money across borders. Ripple serves as a global payments network working with its customers with central banks and financial services.

XRP is Ripple’s native token to facilitate quick conversion between different types of currencies (read more about Ripple in our comprehensive guide).

How to buy XRP?

To buy XRP, you need to find a trading platform that supports buying and selling of XRP. You will create an account and define an XRP investment strategy. You will be required to fund your account and purchase XRP. To know more – check this step-by-step guide.