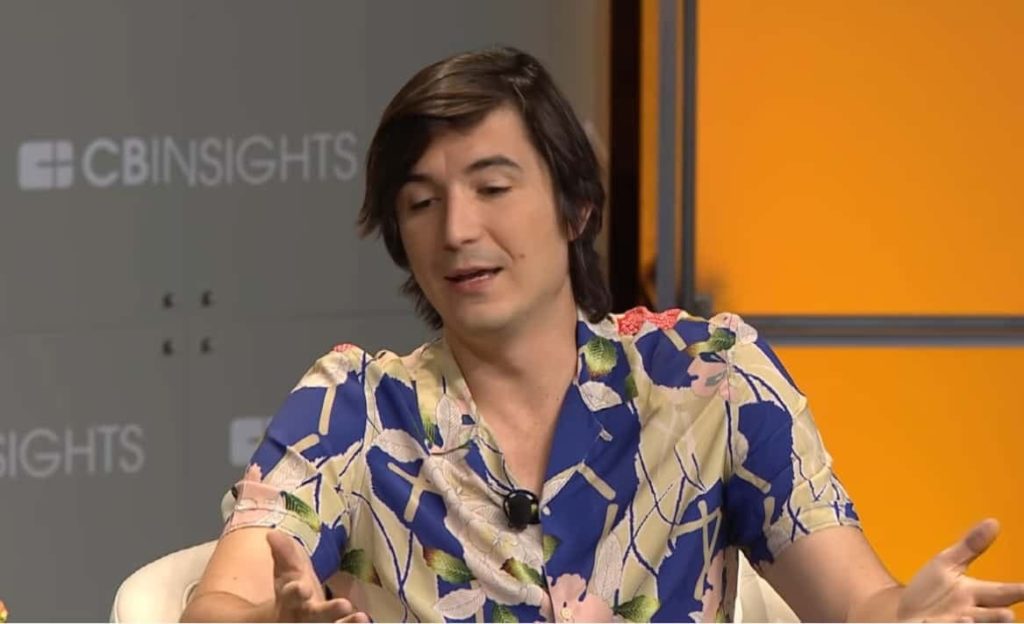 Vlad Tenev, the CEO of the commission-free investment platform Robinhood, said that the business had received more than 1 million applications for its crypto wallet.

Indeed, more than one million people have signed up for Robinhood’s newly revealed cryptocurrency wallet waitlist, illustrating the growing relevance of cryptocurrencies, in particular for the stock trading app.

“We’re very proud of our cryptocurrency platform and giving people more utility with the coins they have,” Tenev stated at CNBC’s Disruptor 50 summit on October 21.

Last month, Robinhood said that it was experimenting with a cryptocurrency wallet function and that trading, sending, and receiving digital currencies will all be possible via the Robinhood app’s wallet, which will enable investors to transfer funds in and out of the app.

Elsewhere, Shiba Inu (SHIB) continues to make efforts to establish itself as a legitimate competitor to Dogecoin (DOGE). While the former has experienced constant gains in recent weeks, prices for the latter have remained relatively flat.

The SHIB army community has taken the initiative to put the decentralized token on exchanges where it can compete effectively with the original meme coin.

In fact, retail demand for the meme currency has been continuous, with the coin recently surpassing the one million follower milestone on social media site Twitter and garnering more than 290,000 signatures on a petition titled “Kindly request of Robinhood to list Shiba Inu coin.”

Although the firm began trading cryptocurrencies three years ago, it has grown in importance to the business’s success. The trading of cryptocurrencies accounted for more than half of Robinhood’s transaction-based income in the most recent quarter, an increase from only 3% the year before.

The announcement of 1 million people on the wallet waiting list comes shortly after the company revealed the launch of a recurring investing function for digital currencies as part of the ongoing expansion of its cryptocurrency investment offerings.

Robinhood said in the blog post that investors might purchase cryptocurrencies starting at only $1 per day, weekly, bimonthly, or monthly, all without paying any fee.