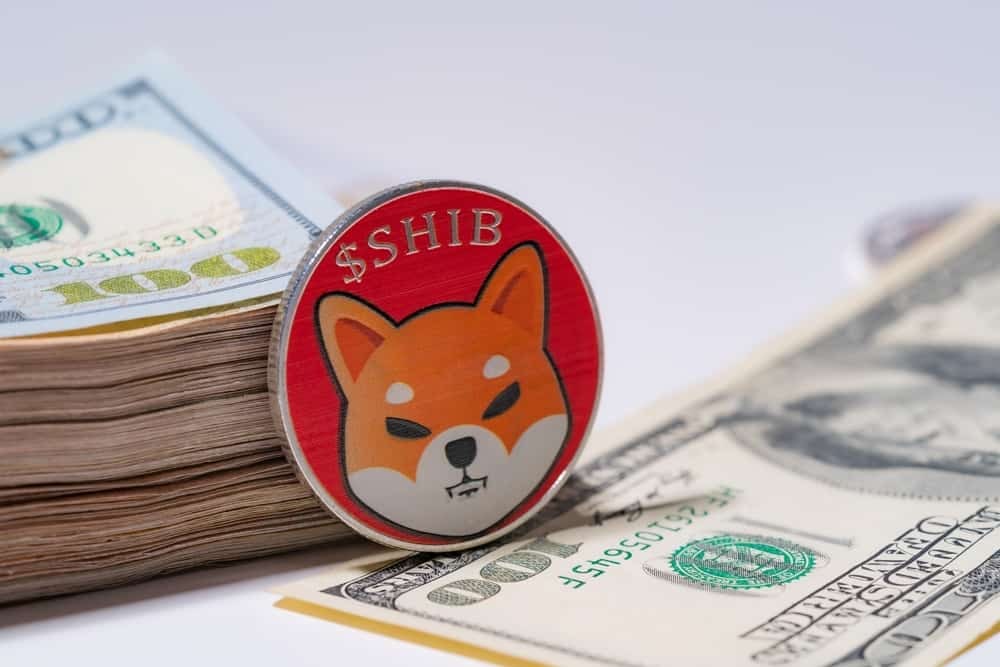 Shiba Inu (SHIB) traders may anticipate a turbulent few days ahead due to a triangle breakout pattern presently in action on the charts of the decentralized cryptocurrency.

Indeed, on the SHIB/USDT chart, we can observe a breakout triangle pattern in play, suggesting that a move in either direction is imminent. However, since there has been so little volume recently, it seems that the downward breakout is the more realistic scenario.

Although there is bullish momentum on both the EMA 9 and the EMA 50, the critical signal is that SHIB trading volume has significantly decreased.

It is worth noting that on October 11, SHIB witnessed twice as much trading volume in 24 hours as Dogecoin (DOGE) despite having a market cap roughly three times smaller, making the token the sixth most traded asset on the cryptocurrency market at the time.

Likewise, whales are probably aware of this movement. Thus a substantial “whale dump” might be on the horizon as decreasing volume confirms the general decline in interest around the asset.

Notably, yesterday SHIB failed to capitalise on the market momentum as Bitcoin broke past its previous all time high, despite being the most used non-stablecoin on the Ethereum (ETH) network in the last seven days. Uniquely, yesterday apart from stablecoins and SHIB, every other currency in the top 20 cryptocurrencies by market cap was trading in the green.