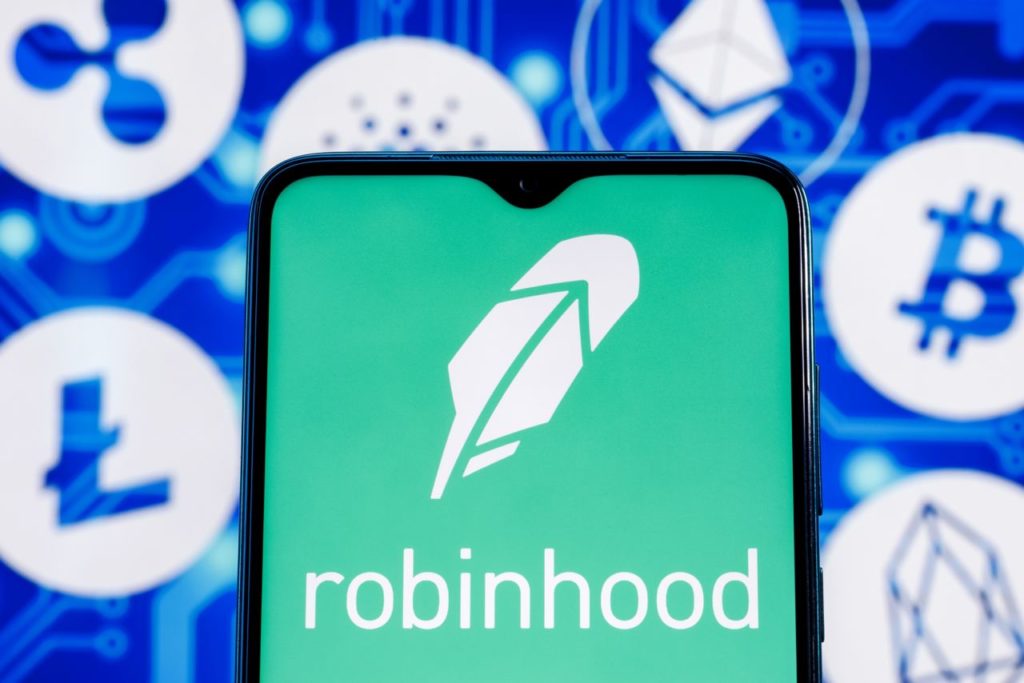 Commission-free investment platform Robinhood continues to expand its support for different cryptocurrencies, with Cardano (ADA) being the latest token to be listed.

Robinhood stated that the listing is due to demand from users, with trading in the token expected to begin immediately, the platform said in a tweet on September 1.

Amid the ongoing crypto bear market, the listing is yet to inspire any excitement among ADA investors as the token’s price remains sluggish. In this line, by press time, ADA was trading at $0.44, recording a drop of almost 2.5% in the last 24 hours.

Notably, the listing of ADA comes ahead of Cardano’s Vasil hard fork scheduled to be rolled out later this month. The upgrade is considered bullish and will introduce more scalability to the platform.

It is worth mentioning that Robinhood, with about 22.9 million users, has accelerated the listing of new tokens in 2022 after appearing to slow down.

Most of the listed tokens have been partly a result of community pressure considering that Robinhood’s support for different assets has partly resulted in the rally of the respective cryptocurrencies.

For instance, as reported by Finbold on April 12, about $1 billion of capital flowed into meme coin Shiba Inu within an hour of earning a listing on Robinhood.

Overall, the increased listing of assets on the platform also aims to attract new users as the company attempts to manoeuver the current market volatility. The company has been forced to fire a quarter of its staff in recent weeks due to unfavorable economic conditions.