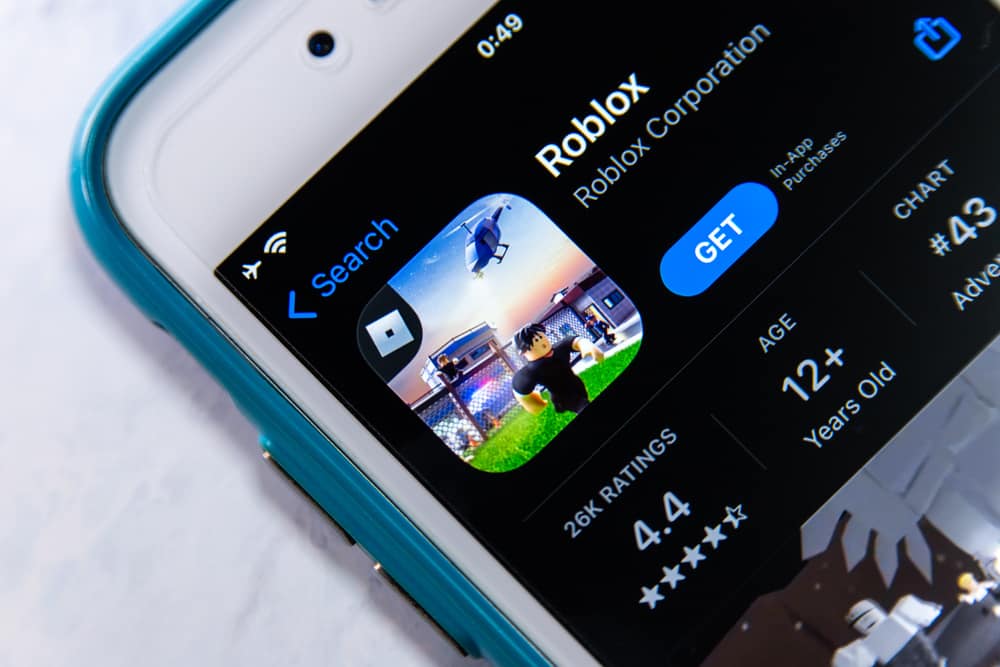 Games are now an integral part of mobile entertainment growing in popularity, with developers exploring different monetization strategies. In this case, the United States Apple iPhone market is recording over $300 million in monthly revenues.

Elsewhere, Candy Crush Saga is the most installed iPhone app in the U.S., with an average of 23,194 installs daily. Pokémon GO is second with 22,331 average daily installs. In general, the top 10 most grossing iPhone games in the U.S. are cumulatively installed 6.24 million times monthly. The highlighted data excludes re-installation numbers.

Why Roblox and iPhone games are grossing high

The revenue by the games corresponds with a period mobile gaming has risen to popularity backed by the coronavirus pandemic.

The widespread lockdowns compelled most people to seek entertainment on digital platforms, and the high smartphone penetrations made mobile gaming a convenient option. The revenue is a possible indicator the games have built on the positive impact resulting from the pandemic.

Roblox dominates the list based on the platform’s business model. Much of Roblox’s content is free, and the company has recently focused on global expansions and expanding the age demographic of the user group.

Additionally, the platform’s popularity puts creativity in the hands of users who can create their games within the forum and sell to other users using the digital currency Robux. Furthermore, Roblox fuses gaming with the familiar structures of the online creator and community spaces popularised by platforms like YouTube and Twitch.

Roblox’s growth in popularity and revenue informed the company’s decision to go public through a direct listing. As a result, the company recorded a successful public debut reporting $387 million in revenue during Q1 results.

How developers are monetizing games

In general, most of the top-grossing iPhone games in the U.S. can monetize users through in-game advertising. More developers are selling ad space to monetize their games. In recent years, video ads have grown in popularity, enabling users to unlock game content in exchange for watching an ad.

Elsewhere, casual games to the hyper-casual genres are growing in popularity as they are quick to download and easy to play. Notably, most mobile games appeal to almost every demographic of society to emerge as a new mobile entertainment powerhouse. Moreover, the thriving mobile game sector has resulted in an influx of investments creating more appealing games.

Over the last decade, Candy Crush has remained one of the most influential mobile games, and the number of installs shows the game’s position. The popularity of the game is due to the freemium model. The game’s basic premise is to enable players to win and pass levels with ease, giving a strong sense of satisfaction.