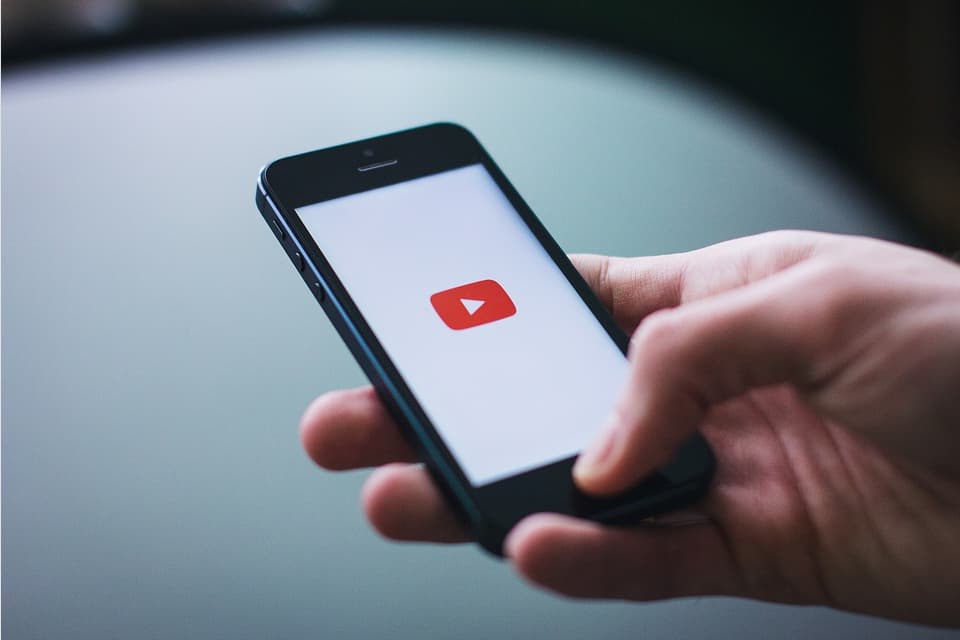 Elsewhere, since Q1 2019, Netflix’s revenue has been on an upward trajectory, growing 58.4% by Q1 2021. Over the same period, YouTube advertising revenue surged 98.34% despite fluctuations.

Both YouTube and Netflix have benefited from the health crisis. However, the former attracted more users because it’s largely free with a diverse content library. During the crisis, with many losing jobs, YouTube offered an opportunity to earn income resulting in an influx of content creators on the video-sharing platform.

As more content creators troop to YouTube, competition is also building up. Quality directly impacts the rate of viewership on the platform. The sustained viewership has enabled YouTube to offer advertisers efficient reach to wider audiences.

It is key to note that both YouTube and Netflix have different business models. Netflix’s revenue mainly emanates from the paying subscribers. For YouTube, it relies primarily on advertising. Additionally, content sources for the two services differ with Netflix buying material directly while YouTube shares a significant portion of its ad revenue with creators.

Over the last year, YouTube’s advertising revenue has been bolstered by the coronavirus pandemic. YouTube emerged as one of the biggest winners of the crisis as the diverse content helped people cope with the lockdown. In general, the pandemic accelerated digital video consumption.

YouTube’s advertising revenue growth has also been aided by the increasing number of subscribers shifting from traditional television. Google has managed to capitalize on this viewership by introducing the TrueView ad format alongside brand advertising. The ad’s nature helps to elicit a specific action. Furthermore, the company is still making inroads to sell more ads through YouTube-connected TVs with investment in Chromecast and YouTube TV.

By almost marching Netflix’s entire revenue, YouTube advertising returns are significant considering the figure does not entail money earned from subscription. Worth noting is that content costs less than Netflix’s, therefore, if all revenue is considered, there is a high chance the Google product is more profitable than the streaming service.

In general, if YouTube sustains its advertising revenue, it might surpass Netflix by the year’s end. Additionally, YouTube is aided by the fact that there is no formidable competition to dislodge it from its market position.

The platform is also expanding some of its services like YouTube TV and YouTube Music to the rest of the world. This is a perfect ground for growth and sustaining a profitable position.

Elsewhere, Netflix’s position as a dominant streaming service is under threat from other competitors like Amazon Prime and Disney+, which also surged amid the pandemic.