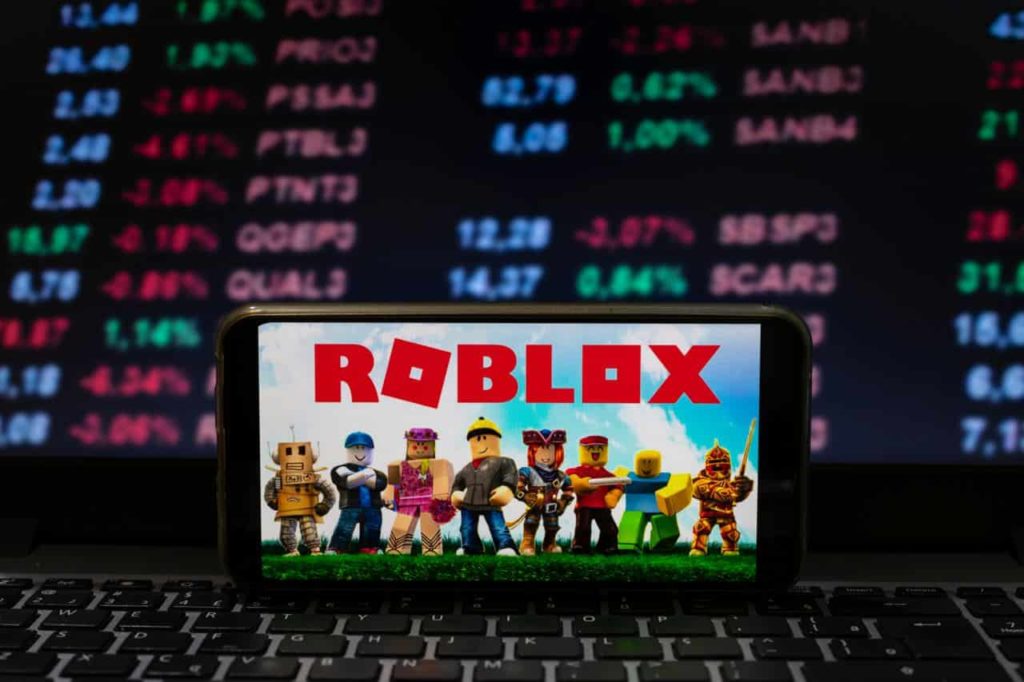 Roblox Corporation (NYSE: RBLX) lost over 78% of its value year-to-date (YTD), with the slide first starting back in November 2021. Similarly, other metaverse stocks also fell, indicating that perhaps the previous six months to a year were not ideal times to invest in them; however, Roblox’s CEO would probably disagree.

Meanwhile, the company released its May numbers, on June 15, indicating that daily active users for May were 50.4 million, an increase of 17% year-on-year (YoY). These numbers translate into 3.6 billion hours of engagement, representing an increase of 10% YoY. The figures are commensurate with the fact that the company is dominating the U.S. iPhone gaming market.

First, RBLX shares have been in a continuous momentum downwards, right now trading below all daily Simple Moving Averages (SMAs). Trading volumes have stabilized after huge buying volumes coming into the stock in May, while the stock still remains comfortably above the $21 support level.

Likewise, analysts on Wall Street rate the shares a moderate buy, predicting that in the next 12 months the average price could be $38.56, which is 47.63% higher than the current trading price of $26.12.

Are you a gamer?

Video game sales for May, fell 19%, making the month one of the worst for game sales in the past two years. Apparently, the lack of new games led to this decline, while a reduction in hardware was also notable at 11%.

Comparably, the numbers RBLX posted for May, seen through the lens of declining video game sales, could seem more impressive. Namely, if Roblox’s daily users were a country, it would be bigger than Canada.

It seems as if there is a lot of turmoil in the markets, while growth tech names keep on sliding down. Roblox could be defined as such a company and more volatility for the shares could be in store until the broader market finds its footing.

Investors would be advised to keep an eye on the whole market and what moves the Federal Reserve will be making before deciding to jump into more risky stocks.