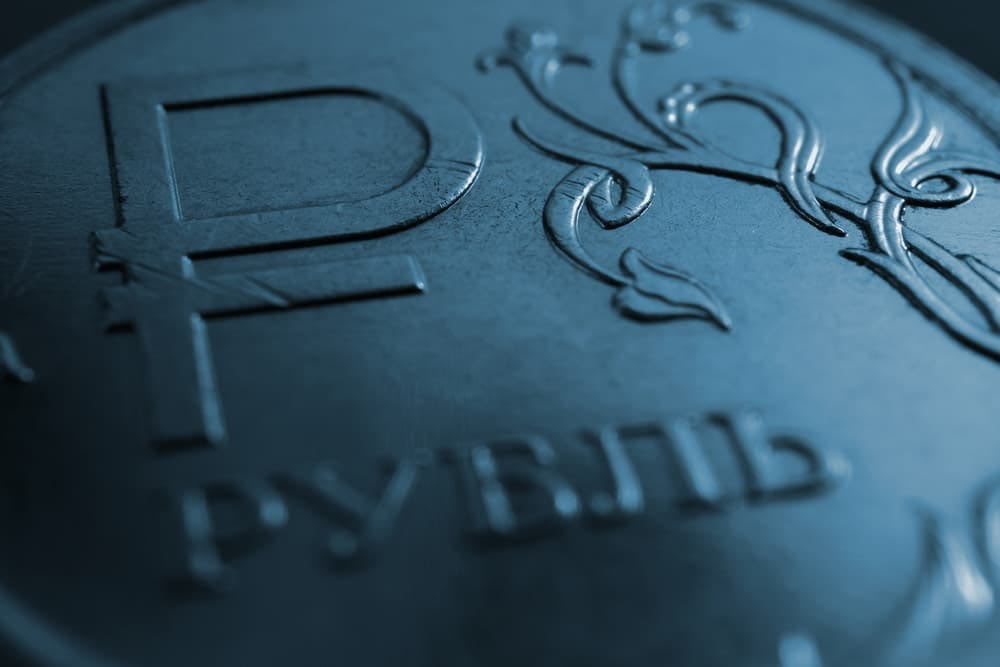 Following Russia’s invasion of Ukraine, the country’s currency, the ruble (RUB), has suffered greatly due to sanctions imposed by the West on the nation.

It’s noteworthy that the risk associated with the ruble is increasing, although it still remains below rates seen during previous currency crises levels.

Interestingly, the ruble risk surged as the Russian currency reached a record low against the US dollar; yet, its risk was less than half of the levels seen during the ‘Ruble Crisis’ in 1998, according to data from financial intelligence analytics platform Qontigo on March 9.

The fact that the armed conflict had only been going on for two weeks at the time of the data’s release indicates that the rise in currency risk has not yet been fully reflected in the risk model.

Thus Qontigo stated that the currency risk ‘is likely to go up’:

“However, we are only two weeks into the armed conflict and the rise in currency risk may not yet be fully reflected in the risk model, but currency risk is likely to go up in the near future.”

Elsewhere, the Turkish lira remained the riskiest of the emerging-market currencies. In contrast, the risk of the ruble and Ukrainian (UAH) currencies was relatively moderate when compared to the high levels of currency risk seen during previous crises.

Russia predicted risk at the highest level in 25 years

Meanwhile, Russia’s risk increased to its highest level in 25 years. As of March 2, the country’s short-term risk had risen beyond the levels seen during the Global Financial Crisis, although it was still below the peak it reached in 1998.

Notably, the absence of trade in Russian equities on its stock market is most likely responsible for keeping the level of volatility low, with its increase still standing out among other emerging markets.

Generally, analysts predict that the Russian economy will shrink by 5% this year following the impact of sanctions, as the country’s expulsion from SWIFT “paralyzes” the assets of Russia’s central bank.