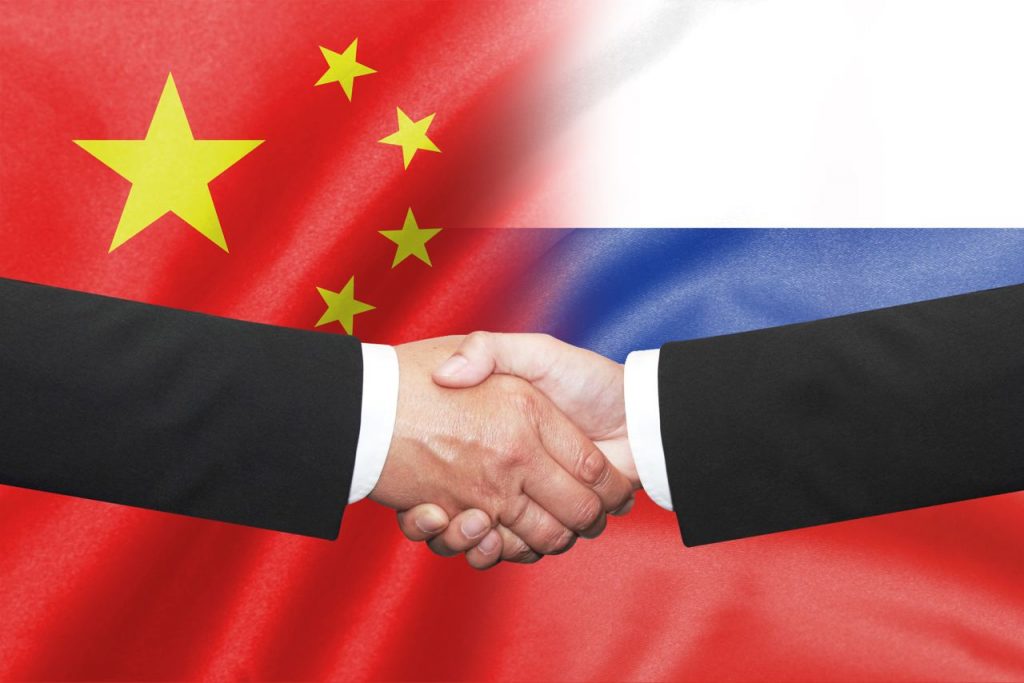 Apparently, China is assisting Russia in circumventing the U.S. and its western allies’ sanctions levied due to Russian aggression on Ukraine.

In particular, the mutual trade between China and Russia has risen by 30% as business with the EU is slowing down, as reported by RT.com.

The news comes on the heels of earlier reports that China apparently bought Russian coal using their own currency, the Chinese Yuan, with further shipments of commodities bought with the Yuan set to be delivered later in April.

Meanwhile, Finbold reported just last week that the Chinese economy is slowing down to various factors and that they’re in need of the EU as a trading partner now more than ever.

Have the tables turned?

After cutting off Russia from SWIFT deals traditionally made in dollars could no longer be processed so it is reasonable to speculate that payments are now being made in the Chinese Yuan for coal, oil, and gas. Russia was China’s second-largest coal supplier in 2021 as data indicates.

Chinese buyers are interested in more Russian goods however barriers imposed by sanctions could prevent large amounts of goods to flow from Russia.

China Coal Transport and Distribution Association said that China’s supply chains are well diversified and not dependent on one source, caution will be undertaken due to the ever-changing situation surrounding the war in Ukraine.

It is still too early to determine whether separate trading blocks will actually materialize as to where Russia, China, and its allies would stand in opposition to the U.S. and EU. If trade between the two former continues in local currencies it is easy to imagine that a new world order would be set up.

Whether this will have more implications on prices is hard to gauge at the moment. One thing is certain: inflation and the war in Ukraine are changing the world as it was known at an ever-accelerating pace.