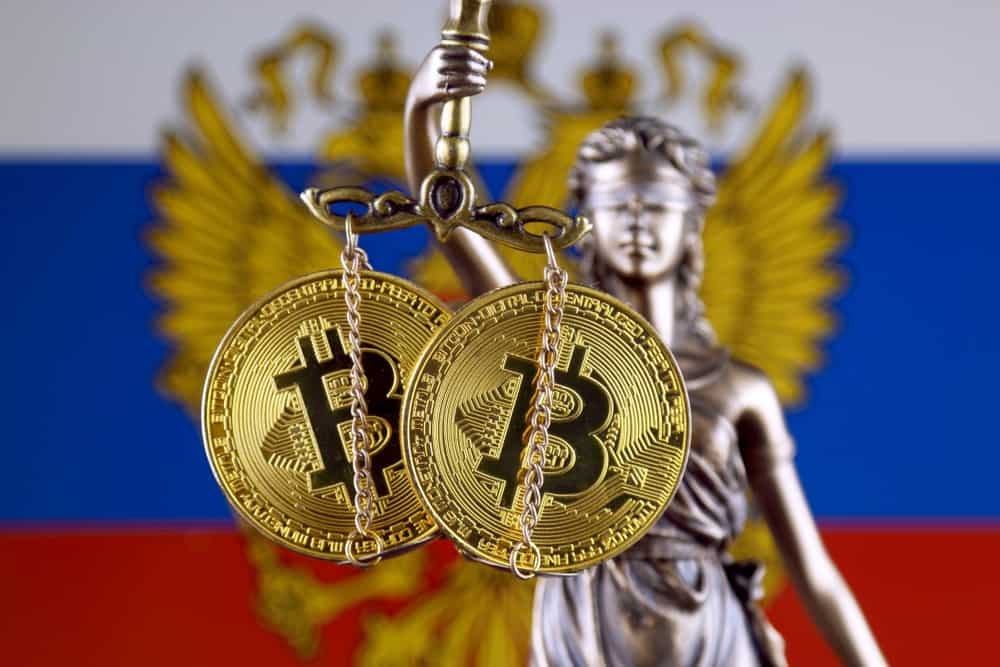 Amid the ongoing speculation on cryptocurrency market regulation in Russia, estimates indicate the country could reap significantly by taxing digital currency transactions.

Estimates also indicate that the government has valued Russia’s cryptocurrency market at over 16.5 trillion rubles ($214 billion), a figure equivalent to about 12% of the total value of global crypto market capitalization. However, the central bank had valued the market at $5 billion.

The increased focus on digital assets regulations comes after Russia’s central bank released a proposal calling for a complete ban of digital assets citing volatility and the ability to facilitate crime.

According to the institution, the country should ban the issuance, circulation, exchange, and trade of various digital assets.

However, the proposal has been met with mixed reactions. Consequently, the  Russian government is set to produce alternative scenarios for crypto regulation by February 11.

As reported by Finbold,  former president Dmitry Medvedev stated that a crypto ban would hurt the ecosystem. However, he noted that the central bank has its motivation to release the proposal.

“I now have a rather advantageous position in this sense: I believe that representatives of the Central Bank and the government of the Russian Federation will deal with this with success. Although, to be honest, when they try to ban something, very often it leads to the opposite result,” Medvedev said.

Elsewhere, Russian president Vladimir Putin has also delved into the crypto regulation impasse by calling on concerned parties to agree on the way forward. According to Putin, the national government and central bank need to decide on cryptocurrencies’ outlook.

Since January 2021, Russians have been allowed to invest in cryptocurrencies like Bitcoin following a new law signed by Putin. However, the country is now joining the increasing number of global jurisdictions seeking to clarify the next course in crypto regulations.