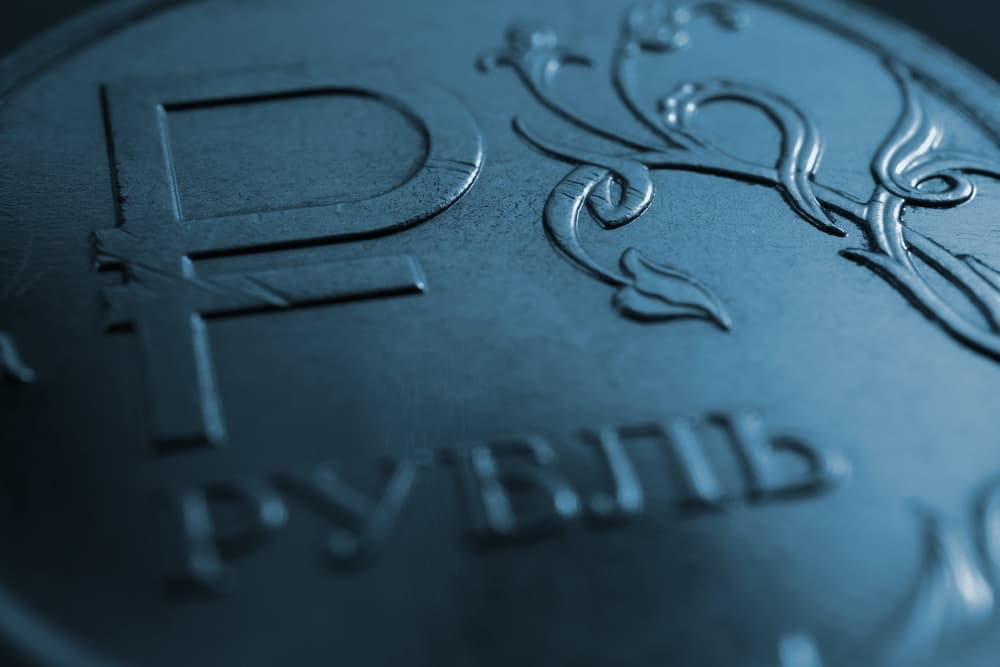 The escalating conflict in Ukraine has sent shockwaves throughout the world and has seen the Russian ruble crash to record lows amid punitive sanctions from the West.

In response to the measures taken abroad, State Duma deputy from the Communist Party of the Russian Federation (CPRF), Nikolai Arefiev, has revealed funds placed by Russian residents will be utilized in the event of a fresh economic collapse, he said in a statement to news.ru.

“If they block all the funds that are abroad, then the government will have no choice but to seize all the deposits of the population – there are about 60 trillion rubles – in order to get out of the situation.”

Russia has over $600 billion in assets offshore

In terms of gold and foreign currency, Russia now possesses around $640 billion in reserves outside of the nation. Apart from that, 14 trillion rubles ($158 billion) and another $470 billion in oligarchs’ wealth are held in foreign bank accounts.

If these funds are seized, Russia aims to use the cash to impose a restructuring of its economy on its citizens. When questioned whether or not citizens would return this money to its people, Arefiev declared:

“Five generations will pass until the state pays off, by that time inflation will devour all this.”

In order to keep their money safe, Russians might very well withdraw it and put it in a more secure asset.

This might be a chance for cryptocurrencies like Bitcoin to save Russians from their own government. Although many crypto advocates see Bitcoin as a hedge against inflation, it also can protect people since the government cannot seize the cryptocurrency itself.

Finbold reported on February 28 that the Russian Ruble-Bitcoin (RUB/BTC) volumes hit a 9-month high as banks in the country rose interest rates as high as 20%.

Thus, more Russians appear to be turning to crypto, owing to the anonymity and decentralization that it provides.

Moreover, citizens would also have the option to sell their assets at a profit when the moment is appropriate or withdraw the money anywhere in the globe where crypto isn’t restricted by any laws.

Notably, in the face of increasing financial sanctions on Russia, cryptocurrency exchanges Binance and Kraken have said that they would not freeze accounts for ordinary users based in the country.