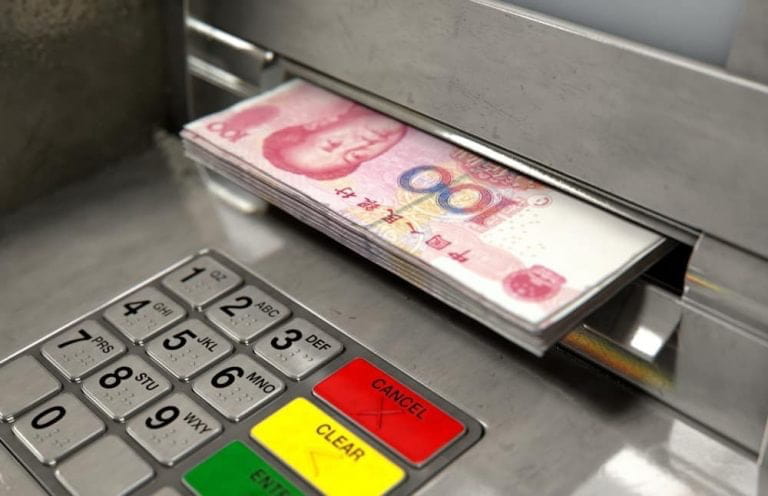 Russia’s enterprises are scrambling to get around international sanctions imposed following its invasion of Ukraine by heading to the Chinese state bank’s Moscow branch.

Although it is unclear how extensive Russian demand for new accounts at Chinese banks is, a person who works at the Moscow branch of a Chinese state bank and is fully acquainted with its operations says that “over the past few days, 200-300 companies have approached us, wanting to open new accounts,” according to the bank source Reuters reports.

The person also noted that many of the businesses seeking new bank accounts conduct business with China already and that he anticipated yuan transactions by such enterprises to expand.

The West impose sanction on Russia

Western governments are isolating Russia’s economy from the rest of the world’s financial system, causing foreign corporations to suspend sales, terminate links, and sell off tens of billions of dollars worth of assets.

Chinese police seize criminal gang suspected of laundering over $5 billion in crypto Bond market bubble bursts losing over $12 trillion of value from all-time highs U.S. EV sales boom, on track to account for 60% of all car purchases by 2030

China has consistently expressed resistance to the sanctions, claiming that they are useless and asserting that it would continue to conduct regular commercial and trade contacts with Russian counterpart Vladimir Putin.

Emerging market powers such as China’s determination to maintain economic links with Russia indicate a significant gap over Europe’s crisis. As a result, this trend may have the potential to erode the dominance of the United States dollar in international commerce.

The Russian currency has plummeted to record lows as a result of punishing sanctions imposed by the United States and Europe.

The Communist Party of the Russian Federation (CPRF) State Duma deputy Nikolai Arefiev indicated that 3 trillion rubles belonging to the Russian people would be seized in the case of a new financial meltdown in reaction to the actions taken by foreign governments.

As a result, more Russians appear to be turning to cryptocurrency, owing to the anonymity and decentralization that it provides.

As of February 28, Russian Ruble-Bitcoin (RUB/BTC) volumes hit a 9-month high as banks in the country raised interest rates as high as 20%.