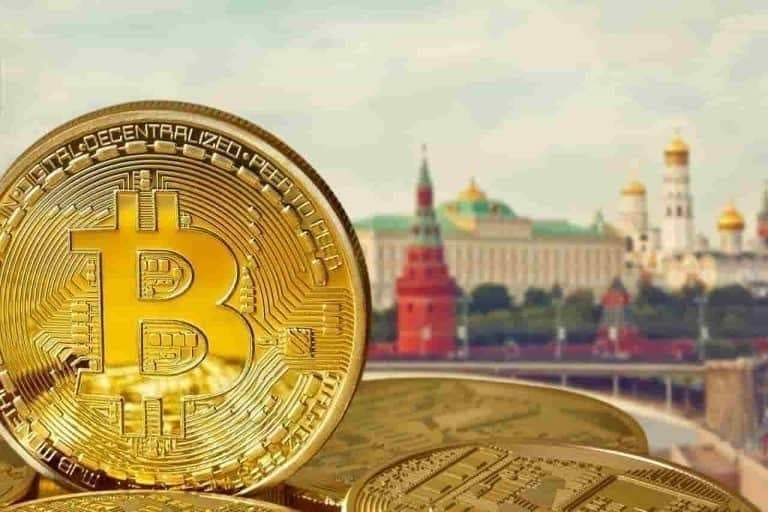 Since the beginning of Russia’s invasion of Ukraine, the idea of raising sanctions on the nation, and those in power avoiding them via the use of cryptocurrency, has risen to the center of public debate.

Speaking with Bloomberg Technology, Chainalysis co-founder and Chief Strategy Officer Jonathan Levin discussed the new tools to assist cryptocurrency firms and financial institutions in ensuring they are in compliance with sanctions.

When it comes to the function of intermediaries such as crypto exchanges and the requirement of working with legislators and regulators, the matter of how much evidence are of Russians potentially using cryptocurrency to circumvent these rules was discussed.

In order to track those potentially looking to evade sanctions the the Chief Strategy Officer described the measures they have in place to monitor such cases:

“We’re looking at all of the entry points and exit points from the Russian economy into cryptocurrencies and tracking sort of changes in liquidity changes in volumes different patterns of transactions to really understand there has there been a systemic change in the way in which people are using cryptocurrency in Russia and potentially evading sanctions.”

“So far that we’re not seeing sort of the you know systemic level of cryptocurrency being used to evade sanctions that people were worried about sort of at the beginning of this.”

Crypto has demonstrated its use for humanitarian aid

Meanwhile, with the ongoing geopolitical crisis the situation was described as an inflection point for cryptocurrency.

The reason for this is that crypto can be used for humanitarian causes, as shown by the speed with which money was able to be sent from across the globe to Ukraine’s government, and then for them to buy military equipment and emergency food supplies, allowing them to really fund part of their country’s defense.

At the same time this has shown how regulators can quickly move together in an attempt to cohesively work against bad actors.

Finally as things stand, Ukraine’s cryptocurrency donation statistics, as of March 22 (6:10 UTC) total more than $90.29 million, according to data from SlowMist.

It seems that the rate of contributions has leveled out, which might be due to a variety of circumstances.