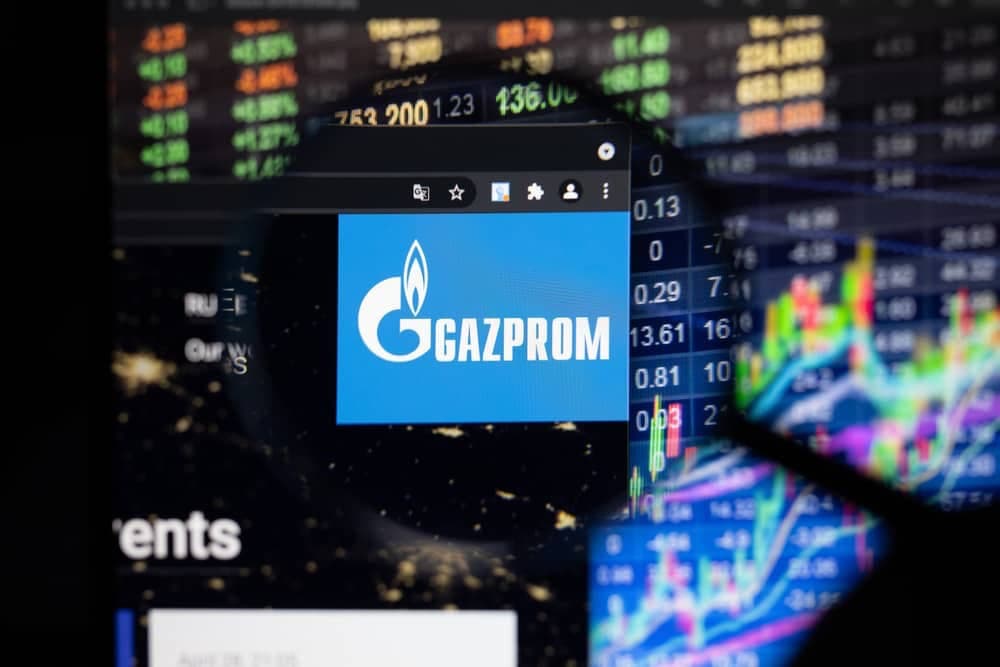 Despite the fact that gold prices surged to a 13-month high after President Vladimir Putin’s decision to invade Eastern Ukraine in the early hours of Thursday, February 24, equities, crypto, and bonds markets were not spared as all saw a big sell-off as a result.

Data acquired by Finbold indicates that as of February 24, 2022, the total market capitalization of the top 19 biggest Russian firms was $438.05 billion, according to CompaniesMarketCap statistics. Notably, over $100 billion has outflowed out of the Russian companies’ market cap in the last month.

When employing a web archive tool Wayback Machine, we were able to determine that as of January 18, the total market cap of the companies stood at $545.04 billion. Thus, a total of $107.01 billion has left the market cap since geopolitical tensions began to escalate in Eastern Europe.

Russian companies in the red

Among the worst-hit companies is Rosseti, which is the world’s 3977th most valuable firm and the operator of Russia’s electricity systems, which has lost 36 percent of its value on the day.

The company’s stock has dropped by 40% during the previous five years. However, one could argue that the price has been impacted by the general market, which is now experiencing a significant decline.

It’s worth mentioning that military strikes throughout Ukraine triggered emergency central bank action. Investors prepared for the harshest wave of Western sanctions to date, as $259 billion was wiped away from Russia’s stock-market value.

Earlier today Russia’s stock market had suspended all trading; however, the Moscow stock exchange (MOEX Russia Index) is now down 33% after reopening. In total, Russian equities plummeted by as much as 45%, marking their worst ever decline.

Whatsmore, the Russian ruble crashed to a record low, while the cost of insuring Russian debt against default has risen to its highest level since 2009.

Finally, the Bank of Russia said that it would engage in the foreign currency market for the first time in years and that it would take efforts to reduce volatility in financial markets.