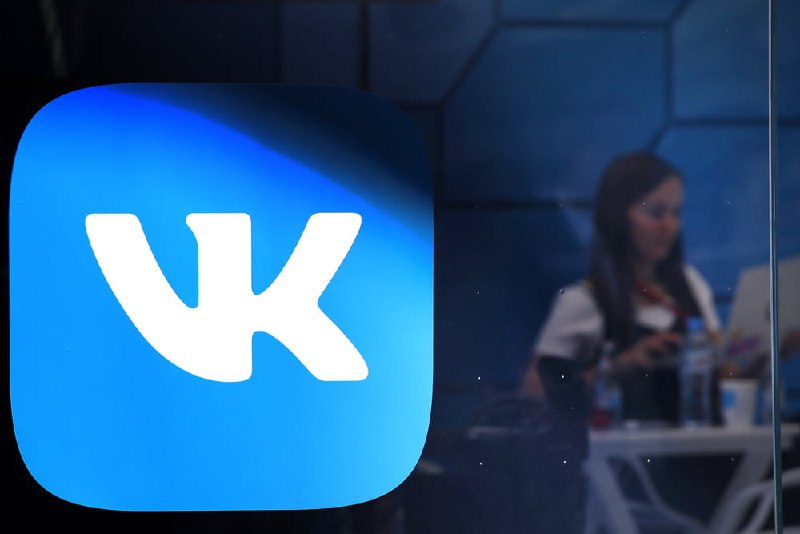 The social network giant stated that the two technologies will be used to monetize user-generated content alongside protecting copyright, Vesti.ru reports.

According to Vkontakte’s technical director Alexander Tobol, Vkontakte will not create its own blockchain but will act as an intermediary while assisting with the implementation of the NFT and blockchain initiative.

“It is easy to create an NFT, then list it on an exchange. And here, our task as the largest service in Russia for interaction with [an] audience, with an incredible amount of user-generated content, is to provide this opportunity,” said Tabol.

Tabol stated that the emergence of NFTs is a universal solution for authors as the technology requires a guarantee of uniqueness and copyright in various countries.

The development comes in the wake of the NFT marketplaces recording the minting of plagiarized content. To combat counterfeits, VKontakte plans to deploy a content ID system to verify the intellectual property of all downloaded music and video content.

The NFT plagiarism concerns emerged after the OpenSea marketplace revealed that 80% of NFTs minted for free on the platform are plagiarized. Elsewhere, the Cent marketplace suspended photo and audio NFTs over a high volume of counterfeit products.

Vkontakte’s venture comes after it emerged that social media giant Meta is also reportedly planning to add NFT features on Facebook and Instagram.

The social network’s shift to the blockchain sector comes at a period Russia is grappling with establishing a crypto regulatory framework.

Notably, various government agencies have opposing opinions when it comes to regulating the sector. As reported by Finbold, President Vladimir Putin called on leading state agencies to come to a consensus and agree on the way forward regarding cryptocurrencies.

Although the country’s central bank has called for the completion of cryptocurrencies, government analysts are projecting that Russia could collect 1 trillion rubles ($13 billion) annually from the crypto market if the sector is regulated.