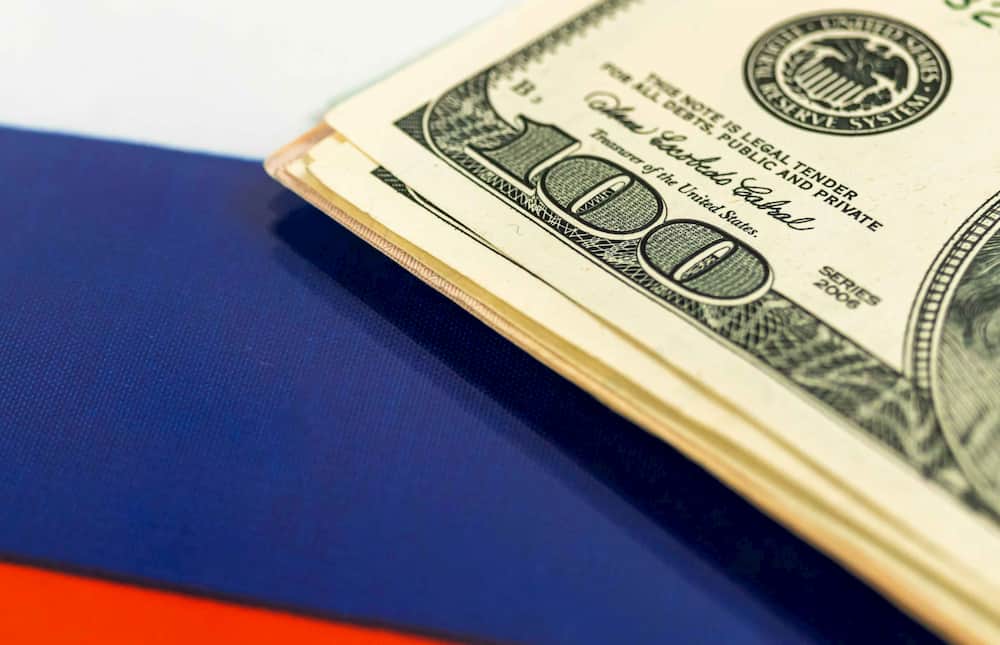 Russia’s wealthiest individuals are apparently paying the price for the country’s invasion of Ukraine, which has resulted in economic turmoil. The individuals have incurred a significant plunge in their wealth, with the losses likely to continue as the war accelerates.

Data acquired and calculated by Finbold indicates that Russia’s top ten wealthiest people have cumulatively lost $45 billion from their net worth in 2022 as of March 22. The group currently controls a combined fortune of $179.70 billion, with the wealth spanning different sectors, including energy, industrials, commodities, among others.

Russia’s third-richest person and the main shareholder in Novatek gas company, Leonid Mikhelson has suffered the most losses at 33.3%, with his current net worth standing at $21.6 billion. Vladimir Lisin, who ranks fourth with a net worth of $20.6 billion, has the second-highest losses at 26.3%.

Mikhail Prokhorov has the least losses at 2.28%, while the fortune of the country’s richest person Vladimir Potanin has declined by 19.9%. Data on Russian billionaires’ change in net worth is provided by the Bloomberg Billionaire Index.

The loss in wealth highlights the impact of the sanction imposed on Russia following the country’s unprovoked invasion of Ukraine. Overall, the sanctions have impacted the general economy, with the ruble sinking to historical lows alongside the ejection of some Russian banks from the SWIFT international banking system.

The billionaires are among the Russian business elites who have faced individual Western restrictions for their close ties to President Vladimir Putin. The losses partly account for the move by western countries to accelerate the seizure of the billionaire’s assets held in foreign countries.

Elsewhere, the wealth has also suffered the impact of the stock market sell-off that began this year when geopolitical tensions were brewing. The sell-off resulted in the value of most companies experiencing a drastic fall. The situation has been complicated with the almost one-month-long closure of the Russian stock market.

Worth mentioning is that most of the billionaires have their stake in the energy industry, which is suffering the consequences of the sanction. Notably, before the tensions accelerated, some of the billionaires benefitted from steady oil and gas revenues, especially with the revival of economies after the pandemic lockdowns.

However, reports indicate that Russia is experiencing a sharp drop in oil sales, a situation that is impacting the wealth of the country’s elites. The crisis around energy could further dent the fortunes of wealthy individuals since the revenue is essential in driving Russia’s economy.

As part of protecting their fortune, some billionaires resorted to handing over control of their assets alongside stepping aside from critical positions. For instance, Roman Abramovich had announced the sale of his English premier soccer club Chelsea FC and pledged to donate the proceeds to victims of the Ukraine war. However, he was later sanctioned by the United Kingdom government.

Additionally, the billionaires are also moving their assets like luxury yachts from Europe to friendly jurisdictions. Notably, the Maldives has emerged as an ideal destination for properties like yachts since the jurisdiction has no extradition treaty with the United States.

The billionaires have also come out to condemn the acts of the Russian government openly, and some have gone ahead to attempt to help Ukraine.

Although the next course of the war remains uncertain, it could get worse if sanctions intensify. The financial losses among Russia’s richest could increase pressure on Putin, who continues to face a global backlash proceeding with the attack.