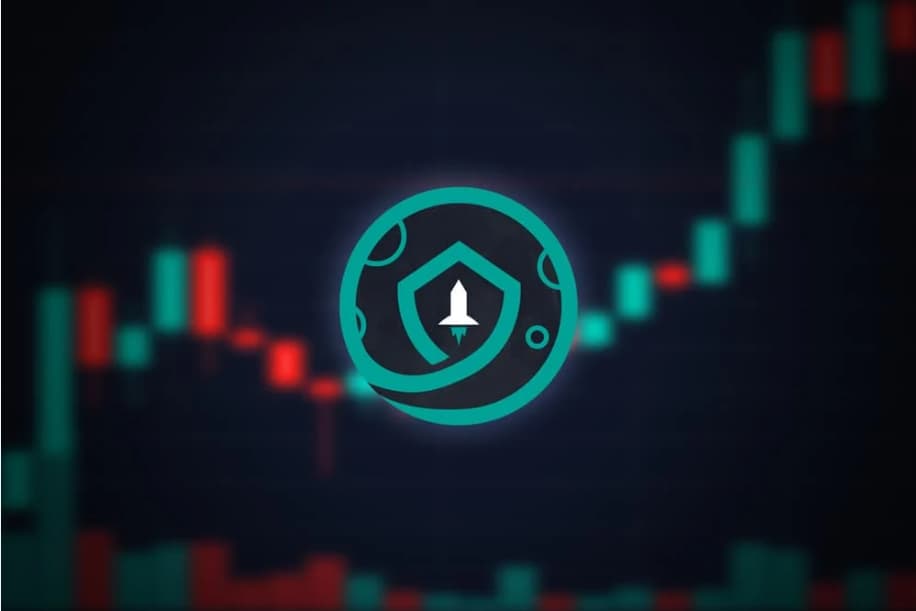 Despite the announcement encouraging SafeMoon fans to join up for the beta testing stage of the token’s future SafeMoon Wallet, the price is down more than 4% in the last 24 hours.

According to CoinMarketCap, the coin is hovering at $0.0000045 at the time of writing. SafeMoon’s market capitalization was about $2.6 billion, but 24-hour trading volume was down 20% to $17.9 million.

The token has captured the attention of the crypto world in a few months, relying on several variables, including a value proposition that rewards long-term holders.

On Monday, a member of SafeMoon’s core team announced on Reddit that a sign-up form for individuals who wish to help beta test the token’s upcoming SafeMoon wallet—which the company describes as “a secure place to store and trade your SafeMoon”—would go live the following day.

On Tuesday, the sign-up form for the wallet’s beta test went online. According to the developers of SafeMoon, the wallet platform will allow individuals to store and sell their SafeMoon tokens.

To register, users must agree to sign a non-disclosure agreement (NDA); however, the details of the NDA remain unclear.

An (NDA) is a legally enforceable contract that guarantees secrecy between the parties concerned. People who sign on usually promise not to divulge any sensitive information received in connection with the NDA.

In business, it is customary for NDAs to be signed between firms if they engage in a contract together, allowing the firms to communicate information without the risk of it leaking.

The release of the form prompted several posts on the SafeMoon Reddit page as users urged others to abide by the NDA’s terms if chosen to test the wallet. Many fear revealing whether one gets selected to participate in the beta test in case they become a target.

The creators intended the token to penalize individuals who sell a 10% tax, with 5% redistributed to investors who are still hodling and the remaining 5% burnt.

Celebrities such as musician Lil Yatchy and YouTuber Jake Paul have also endorsed the token, which first appeared in March. However, analysts, on the other hand, believe SafeMoon may be a ‘pump and dump’ scam that has risen off the back of other meme coins such as Dogecoin.

The cause of SafeMoon’s drop is unknown; however, cryptocurrencies are renowned for their price volatility, and experts have already cautioned investors of the risks of trading them.