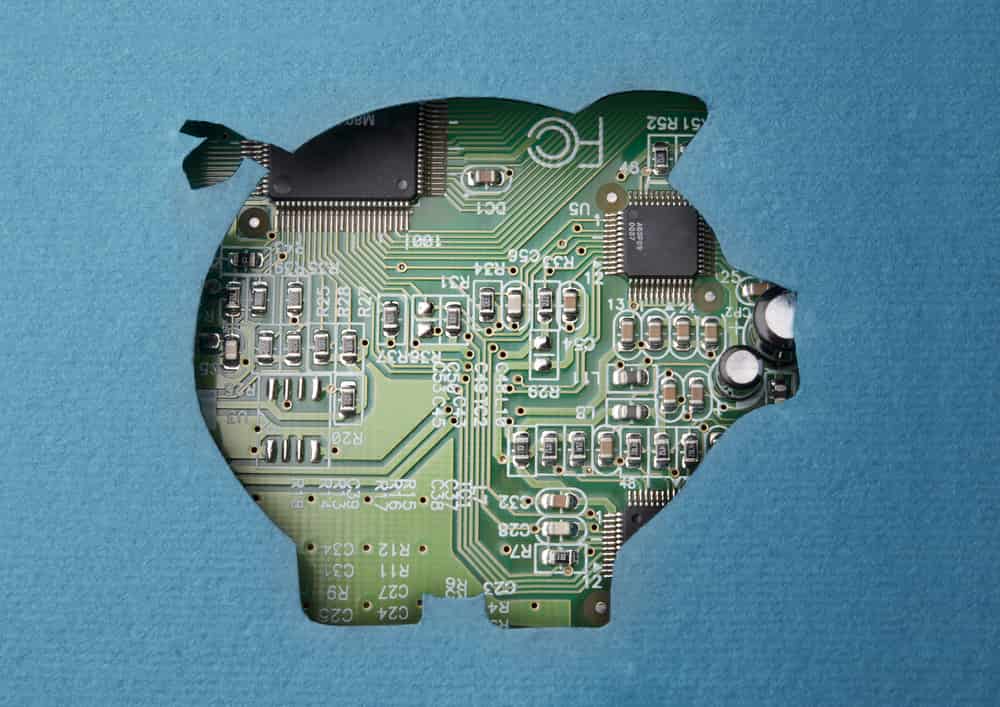 According to the announcement issued by the central bank, Saudi Arabia has granted digital banking licenses to two businesses following approval by the Kingdom’s cabinet on Wednesday.

As the Middle East’s use of financial technology grows, STC Pay, established in 2018 by the Kingdom’s largest mobile provider Saudi Telecom, would be transformed into a digital bank known as STC Bank with a capital of SAR2.5 billion ($667 million).

By growing the digital economy and enabling fintech businesses to expand the private sector, the Saudi Central Bank has been actively involved in promoting innovation and preserving confidence in the financial industry.

Minister of Finance Mohammed Al-Jadaan noted the cabinet’s decision demonstrates the leadership’s eagerness to keep up with the fast expansion in the FinTech industry and position the Kingdom as one of the world’s major financial hubs.

In this regard, the central bank has recently approved 16 Saudi fintech businesses to provide payment services, consumer microfinance, and digital insurance brokerage.

Furthermore, 32 fintech businesses operate under the Kingdom’s regulatory sandbox environment, which the country created to test new services and products.

The Governor of the Saudi Central Bank, Dr. Fahad bin Abdullah Al-Mubarak, pointed out digital banks only provide services and products through electronic channels to increase financial inclusion and stay up to date with cutting-edge technological advancements in the financial industry.

The Saudi Central Bank has been working tirelessly to create and promote banking sector innovation in collaboration with FinTech businesses to enjoy the benefits of the technological revolution for the financial sector and the economy as a whole.