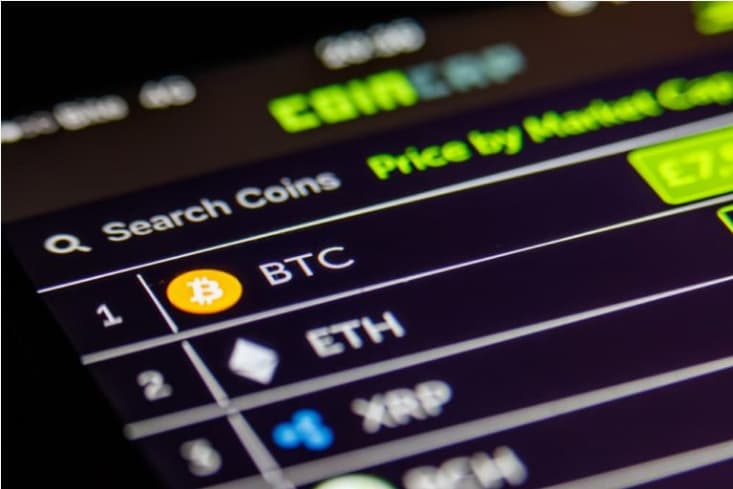 Finbold received a formal statement from Saudi Aramco on Monday, August 2, quashing rumors the world’s third-largest business was said to be contemplating entering the Bitcoin mining space, the statement confirmed:

“With reference to recent reports claiming that the Company will embark on Bitcoin mining activities, Aramco confirms that these claims are completely false and inaccurate.”

Indeed, speculation the Middle East’s largest oil firm was interested in mining Bitcoin, according to Investing.com, cited information supplied by Brazilian Bitcoin miner Ray Nasser during an interview on the Bitconheiros YouTube channel.

In brief, the report claimed that instead of disposing of oil mining by-products, Aramco might employ it for money-making activities by mining digital assets using the surplus gas from oil extraction.

The largest cryptocurrency increased for the 11th day in a row on Sunday, reaching $42,606, its highest level since May 18. Bitcoin, along with the rest of the cryptocurrency market, has rebounded dramatically from recent price drops.

Despite this, on-chain analyst Willy Woo believes “User growth is going parabolic” at the moment as Bitcoin dormancy appears to have bottomed out.

While trader Ryan Clark considers that if Bitcoin holds the stop run targets of 38k and 36.5k, “this is a truly bullish sign and mid-range should hold.”

Elsewhere, the worldwide cryptocurrency market value was at $1.63 trillion, down 3.38% from the previous day. Over the last 24 hours, the overall crypto market volume was $83.2 billion, representing a 9.4% gain.

The overall volume of all stable currencies is now $64.76B, accounting for 77.72% of the entire crypto market’s 24-hour volume.

It is worth noting that Ethereum (ETH), the second-largest blockchain network, is set to go through a technological change (London hard fork) that would dramatically affect how transactions are handled and limit the quantity of the ether token and sharply increase its price. The planned code upgrade will go online on August 4.