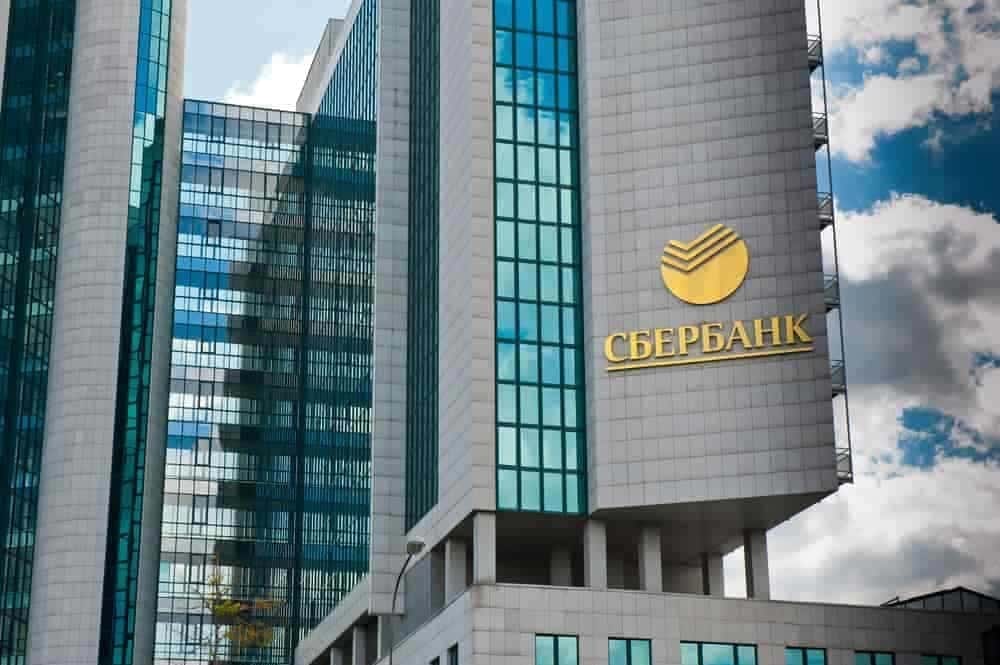 Sberbank is leaving the European market, according to a statement released by Russia’s top lender on Wednesday, March 2.

“In the current situation Sberbank decided to leave the European market. The group’s affiliates are facing an abnormal outflow of funds and the security threat for staff and offices,” said the bank.

Sberbank will not provide liquidity to European affiliates by the Russian Central Bank’s instruction. “Meanwhile Sberbank’s affiliates have a high level of capital and quality of assets, clients’ deposits are ensured in conformity with local law. The bank’s assets are sufficient for making payments to all depositors,” the bank reiterated.

At the request of the European Central Bank earlier on Wednesday, Austria’s financial regulator prohibited the commercial activities of Sberbank Europe AG, Sberbank’s subsidiary. This comes after the Czech National Bank launched steps towards revoking the banking license of Sberbank CZ (a subsidiary of Sberbank) at the beginning of this week.

Sberbank did manage to close the deal on the sale of Sberbank Srbija to Serbia’s AIK Banka on February 28.

BNP Paribas targeted by short sellers as another European bank feels the heat Is Credit Suisse on the brink of collapse? Here’s what we know Bank of England asserts blockchain adoption across all markets is too complex

Russia is fighting to keep its financial system afloat as an outpour of crippling U.S. and European sanctions, imposed over the weekend in response to the invasion of Ukraine, battered the country’s economy.

The ruble lost roughly 20% overnight, trading at 100 to the U.S. dollar at 6 a.m. E.T., after falling as much as 40%. Furthermore, the opening of trading on the country’s stock market was initially delayed and then suspended completely, due to technical difficulties, according to a statement from the nation’s central bank.

Even though the Moscow Stock Exchange has been closed for the third day, in the country’s longest stock market pause since 1998, Sberbank of Russia (LSE: SBRCY) has a London Stock Exchange listing and has witnessed a -69.15% drop in value, meaning it is currently down -$2.81, trading at $1.25 after previously closing at $4.06 on February 25.