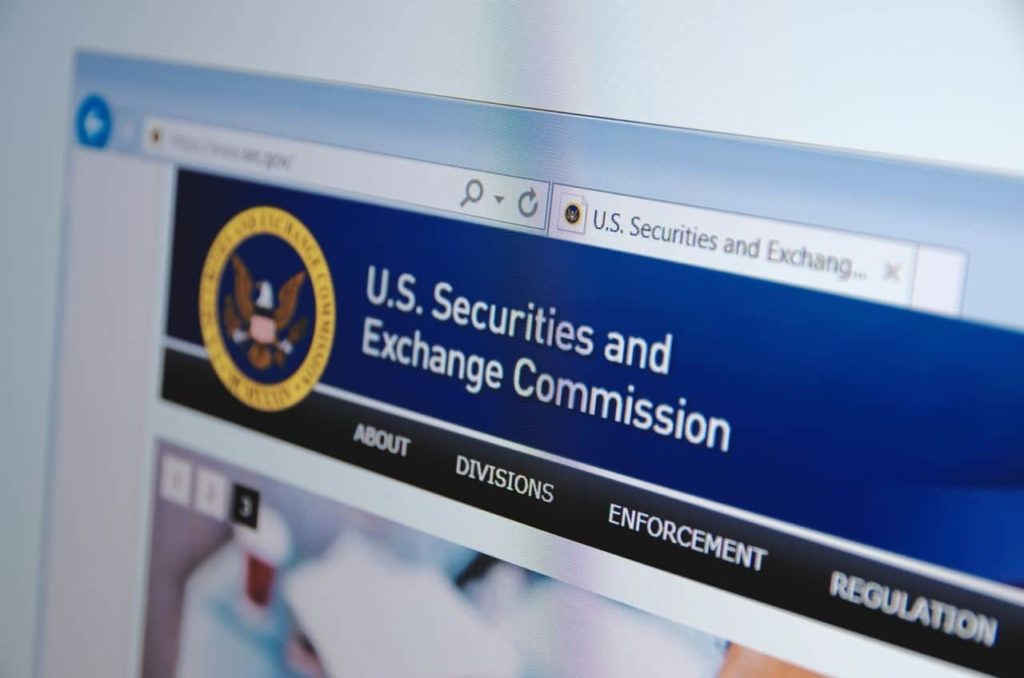 Hester M. Peirce, a commissioner at the United States Securities and Exchange Commission (SEC) believes that the recent events in the cryptocurrency market will motivate the regulators in the U.S. to dedicate more energy to creating more certainty regarding regulation.

As she stressed in an interview with Bloomberg Surveillance, published on July 28:

“All the activity in the crypto markets of late has definitely focused regulatory minds in Washington so maybe we’ll get some regulatory clarity finally around crypto.”

Explaining the hesitance of the global regulators to address the crypto market, Peirce said that “it’s just difficult to figure out how it fits into our existing regulatory framework and whether we need to make changes.”

However, she also opined that some forces in the U.S. government do not fancy the idea of crypto thriving but that many are coming to terms that crypto isn’t going anywhere:

“I think there’s also been in Washington a bit of a desire to see crypto just disappear and I think people are realizing that that’s not likely to happen so maybe that will help people to think about where regulation is appropriate.”

In her interview, the official stated that “there’s real value to allowing people to choose among business models and there are some people in Washington who would like there to be high commissions so that people wouldn’t trade but that seems sort of counterintuitive to me.”

She also highlighted her view that:

“People should be free to engage in transactions when both sides are willing to engage in that transaction and so there needs to be a good reason for a regulator to step in the middle of that.”

It needs to be mentioned that Peirce is one of the more vocal crypto supporters at the SEC, and has even questioned her agency’s practices concerning the approval of crypto spot exchange-traded funds (ETFs), urging it to “stop denying categorically spot crypto exchange-traded products,” as Finbold reported in June.

The SEC has been on a perceived warpath with the crypto industry in the past, leading to Minnesota Senator Tom Emmer recently slamming the regulator’s “absolutely unacceptable” practices as “not regulating in good faith,” “politicization of regulation,” and the “industry sweeps” in the sector over which the agency had no enforcement over.

Meanwhile, the SEC has been fighting a high-profile legal battle against Ripple which its CEO Brad Garlinghouse said has so far cost the blockchain company “over $100 million on legal fees,” accusing the SEC of “bullying companies into settlement.”

More recently, Garlinghouse expressed his belief that “the SEC has massively overstepped” in this legal battle, but also argued that “the facts are on our side,” as Finbold reported on July 28.