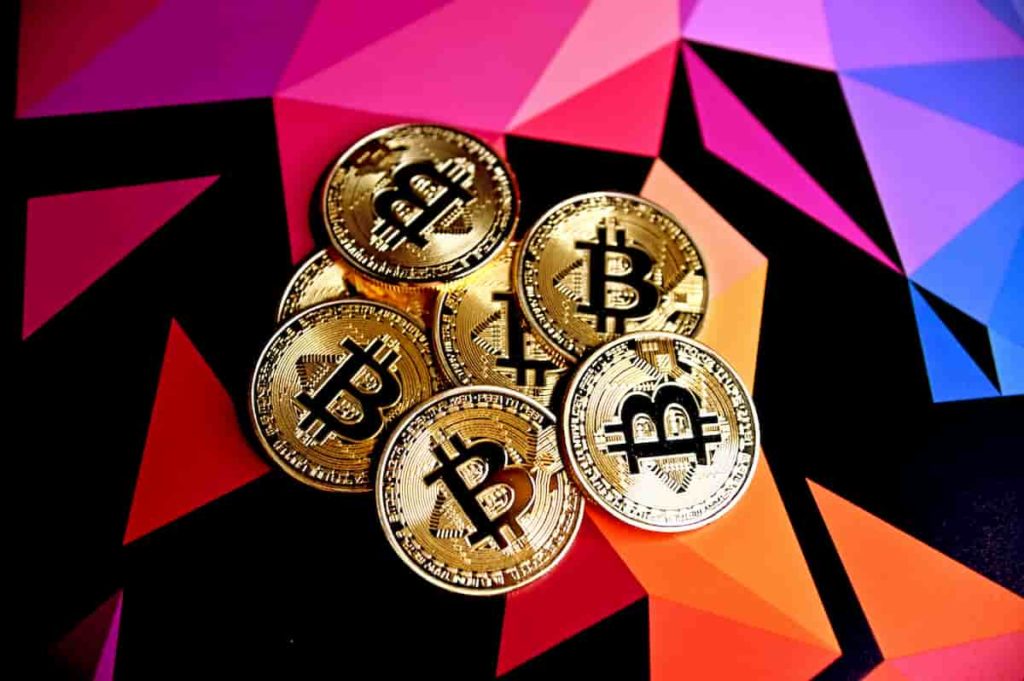 In the previous 11 months, the dominance of Bitcoin (BTC) transfers worth $1 million or more has increased from 30% to 70%.

Bitcoin transactions over $1 million or more have grown significantly since September 2020, according to the most recent statistics from the crypto analytics platform Glassnode. Indeed, so-called Bitcoin whale accounts dominate the BTC network activity in terms of large transaction amounts.

In actuality, large Bitcoin transfers now mount up to approximately 70% of total value moved, up from 30% in September 2020. On the flip side, the dominance of smaller Bitcoin transactions has declined dramatically throughout the aforementioned period.

Bitcoin whale accounts have increased the accumulation of the world’s largest cryptocurrency, owing to a rise in its price and institutional acceptance. Santiment, a crypto analytics company, confirmed yesterday that Bitcoin millionaire accounts with 100 to 10,000 BTC gained over 100,000 coins in the previous week alone.

Whatsmore Glassnode indicated, “If we investigate the dominance of Bitcoin transactions by size, we can see a clear trend in play. Since September 2020, the dominance of these large-size transactions worth $1M+ (23 BTC+ at $43.5k) has risen from 30% to 70% of the total value transferred.”

Additionally, on the grounds that “the market traded down to the lows of $29k in late July, the $1M to $10M transaction group spiked markedly, increasing dominance by 20%. This week, the dominance of $10M+ volume followed through with a spike of 20% dominance supporting the price rally.”

This implies that these large-scale transactions are more likely to be accumulators rather than sellers, which is, once again, supportive of the price.

With on-chain analytics analyst Will Clemente noting, “new entities had been slowing down, there were even fewer dormant entities leaving. In other words: entities coming on the blockchain are staying.”

Overall, Bitcoin supply owned by long-term holders has been on an upward trend throughout most of 2021, which has historically been a bullish sign for the asset.