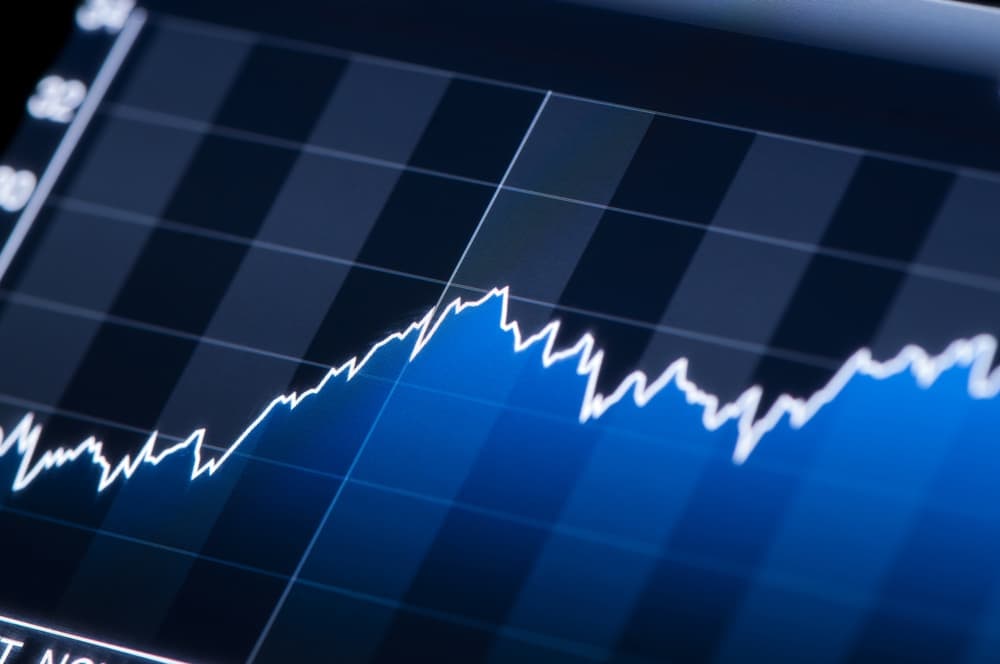 On Monday, major cryptocurrencies were trading negative as investors locked in gains following a weekend climb. Indeed, except for dollar-denominated tokens, all other cryptos in the top ten were trading in the red.

Nevertheless, despite market fears over a possible crypto tax reporting provision in the US infrastructure bill, Bitcoin rose to its highest level in over three months on Saturday before reversing some of the weekend’s gains as the flagship asset aims to launch its next comeback, approaching $50,000 for the first time since May.

Generally, Bitcoin’s price remains on a medium-term uptrend. Last week, the asset’s price reached a new 30-day high of $45,000 on Sunday, August 8th, before meeting resistance and falling back.

According to Glassnode, the Bitcoin supply owned by long-term holders has been on an upward trend throughout most of 2021. Long-term holders owning a substantial portion of the asset has historically been a bullish sign.

On-chain analyst Will Clemente shares similar views he stated: “The little guys have been buying BTC like crazy. Their holdings have not only increased as a % of overall supply but also as a % of supply held by entities with little spending history. (strong hands)”

Thus far, the market has been able to overcome reports of a last-minute cryptocurrency tax provision included in the US$1.2 Trillion bipartisan infrastructure bill.

Sen. Ted Cruz believes that cryptocurrency just “got screwed” and that continuing with the legislation may “inflict billions of dollars of damage” on the budding crypto space driving the community outside the United States.

As the wider cryptocurrency market seeks to recover from the enormous losses in the previous month, the market has not dropped substantially on the news that the provision would increase government regulation of cryptocurrencies and dramatically increase the number of cryptocurrency users who must report their cryptocurrency holdings to the Internal Revenue Service (IRS).

Ethereum’s bullish week was mainly driven by the successful execution of the London Hard Fork, which went live on August 6th, and the network has been running smoothly with the new improvements since Friday.

Currently, Ethereum is changing hands at $2,946, down 6% in the last 24 hours and 14% in the previous week. Still, after a significant Ethereum upgrade and despite uncertainties regarding crypto regulations in the US infrastructure plan, Ether achieved its best values in more than two months.