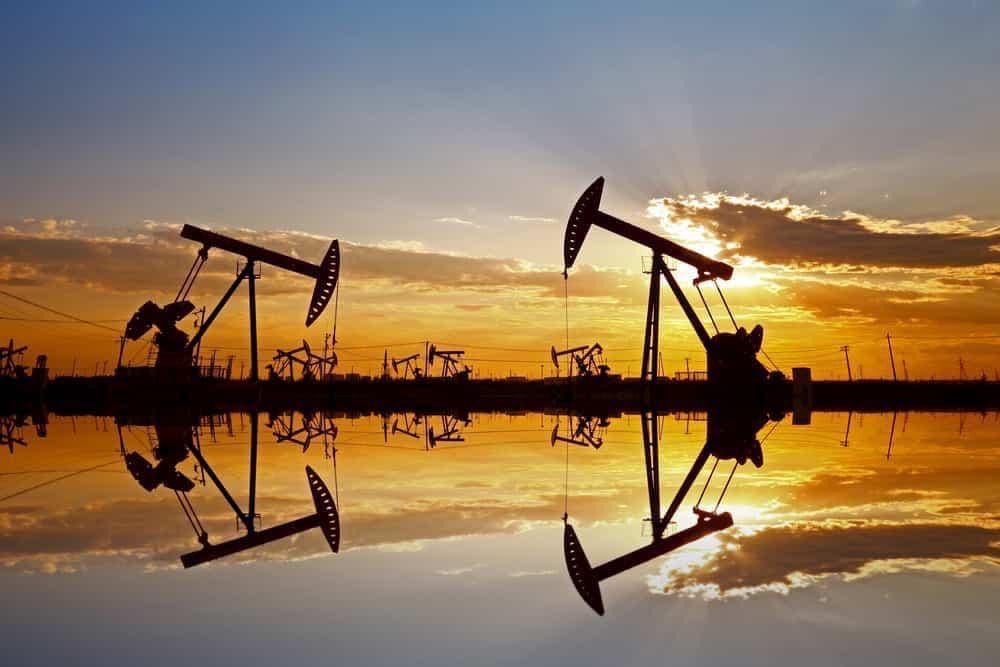 On July 14, Crude Oil WTI settled below $96 per barrel, while Crude Oil futures hit $91 per barrel hitting the lowest level since February.

Escalating fears of low demand and economic slowdown continued to hang over the market with the U.S. benchmark being down by more than 7% this week.

Charlie Bilello stated if the decline in Crude Oil holds, the market could see gas prices back below $4.00 in a few weeks:

“Crude Oil is now below the level it was at the day before Russia invaded Ukraine, down over 30% from its high in March. Markets are increasingly pricing in a global recession and a slowdown in demand (similar to what we saw in the back half of 2008).”

“Gas prices in the US have moved down to $4.58/gallon (national average), 44 cents below their all-time high in mid-June.”

“It is interesting looking at gasoline prices down every single day for the last 30 days, now down about $0.40. That is a really important indicator for inflation suggesting that inflation should be significantly lower in July and in the months ahead if we continue to see more stable or lower oil prices”.

The crude oil price decline has led shares of numerous energy companies lower. On the other hand, according to energy analyst, Amrita Sen, the recent dip in oil prices represents only a temporary decline. Sen argues that the extremely limited supply will drive prices higher again.

“We just need to let this play out. But, ultimately, into the winter, we remain extremely constructive on crude prices.”

Due to the war in Ukraine and rising energy prices, the winter months may be particularly hard for Europeans, which in turn may lead energy prices to rally once again as they did when the war started.