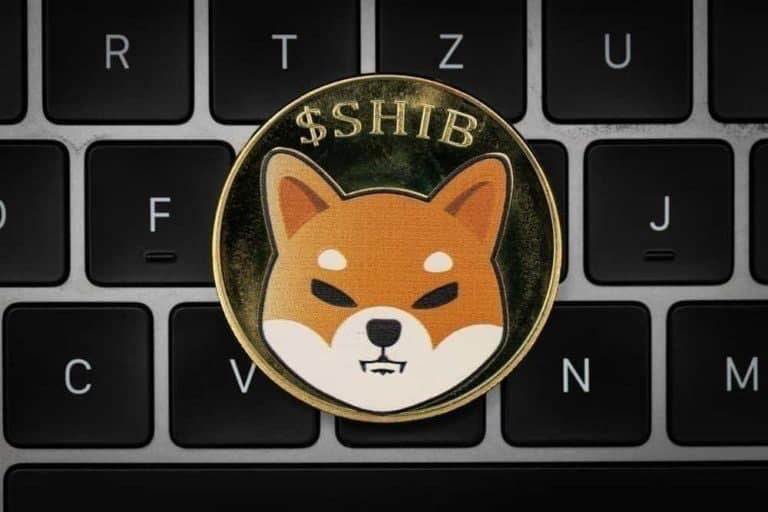 The cryptocurrency market as a whole is still experiencing bearish momentum, with the vast majority of assets trading in the negative; however, interest in Shiba Inu (SHIB), does not appear to have waned with the asset even adding new holders.

In point of fact, the dog meme cryptocurrency had amassed more than 15,000 holders in the span of a month as of May 10; but, since that time, SHIB has had even more spectacular outcomes, acquiring over an additional 15,000 in the span of only one week.

According to information obtained by Finbold, the number of Shiba Inu holders on May 10 was 1,146,848. In contrast, on May 16 the number of the meme token holder was 1,161,805, which is 43 holders short of 15,000 holders, according to the data from CoinMarketCap at the time of publishing.

With 1,132,280 holders as of April 17, SHIB has thus added almost 30,000 new holders in the last month alone as more holders appear to be buying the asset as it falls in price.

Price and market capitalization decreases for SHIB have been severe, and these declines have been even more pronounced recently as a result of the general adverse market attitude.

To be more specific, its overall market worth on April 16 was $6.66 billion, which represents a loss of $7.46 billion, or 52.83%, compared to the $14.12 billion it had on April 16 when the market value was measured. As things currently stand, SHIB’s market capitalization places it as the 15th biggest cryptocurrency overall.