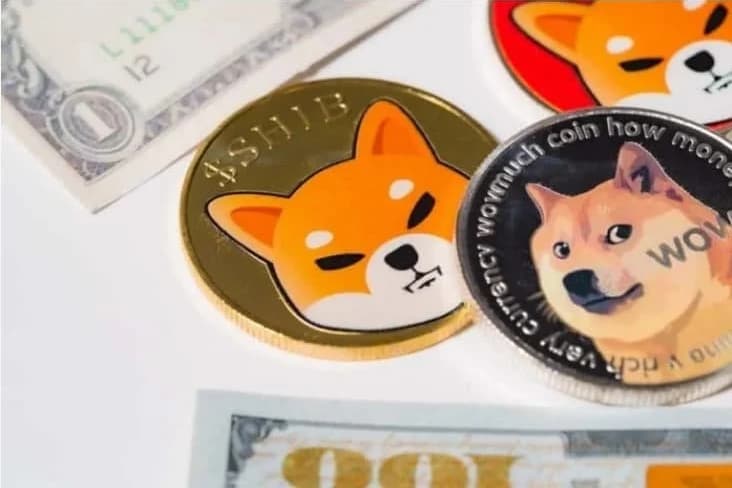 A recent study has highlighted the veracity of the rising popularity of meme cryptocurrencies in 2021, indicating their dominance as the most searched in the United States.

According to research conducted by the financial advisor platform The Advisor Coach and obtained by Business Insider, joke coins Dogecoin (DOGE) and Shiba Inu (SHIB) were the most-searched tokens on Google in 30 U.S. states.

Dogecoin, founded in 2013, ranked top in 23 states, including Florida, Illinois, and Michigan. The rise in interest can be partially attributed to the token’s significant returns in 2021 alongside endorsement by celebrities, including Tesla CEO Elon Musk.

Elsewhere, SHIB was the most searched cryptocurrency in seven states, including Califonia and Nevada. Similarly, SHIB’s surge in value can be tied to the token’s impressive returns since hitting the market last year. The coin that ranked fourth overall has skyrocketed in value by at least 14,000,000%.

Interestingly, Bitcoin was the most-searched asset in just 10 U.S. states, including Connecticut, Alaska, and Mississippi rank in the second spot overall. Ethereum came in third place as the most searched cryptocurrency in eight states. It’s worth noting that both Bitcoin and Etrhereum searches were cumulatively low when compared to Dogecoin.

The searches highlight the impact of the hype around the two meme coins that have outshined historical assets that have remained prominent in the digital currency space for years.

On the other hand, Ethereum ranking higher than SHIB indicates that the historical cryptocurrencies still have strength. Notably, both Bitcoin and Etherum have also surged in value, attracting interest from institutional investors.

Besides celebrity endorsement, meme coins’ growth can also be tied to increasing use cases and listing on the popular trading platform. For Dogecoin, listing on the retail investment app, Robinhood was considered a key driver in 2021.

At the same time, the SHIB army is pushing for the token to be listed on Robinhood. Additionally, the tokens are recording increased utilization in the payment space.

Currently, both meme cryptocurrencies are experiencing high volatility that has rocked the entire market. DOGE was trading at $0.2 by press time. Interestingly, the token was momentarily pushed from the top 10 by Avalanche based on market cap. Proponents of the coin believe it will hit $1 soon.

Elsewhere, SHIB is trading at $0.000044, having plunged over 5% in the last 24 hours. The token is aiming to break the crucial $0.000050 support line. Worth noting is that the volatility has impacted SHIB holders who recently dropped for the first since October.