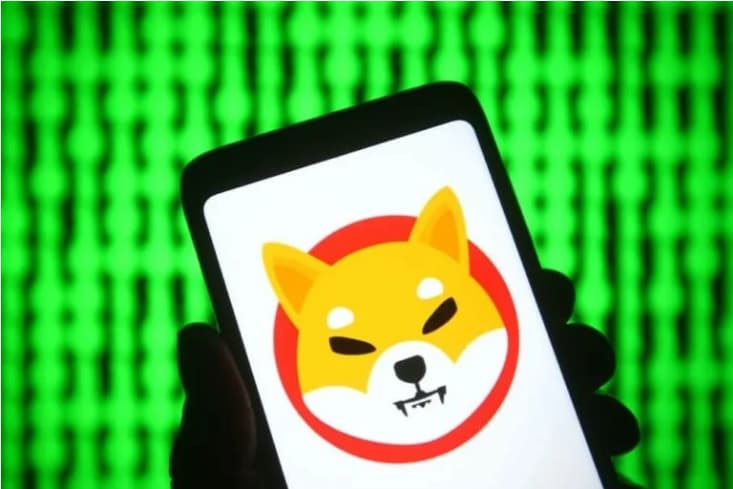 In the previous 24 hours, the trading volume of the Shiba Inu (SHIB) decentralized token has surpassed that of Ethereum, the second-biggest cryptocurrency by market capitalization, and the network on which it is built.

It’s worth mentioning that SHIB’s higher trading volume comes at a time when Ethereum recorded its highest ever weekly close in the cryptocurrency market.

“In the last 24 hours, #SHIB has had higher trading volume than #Ethereum by more than $1.6 billion.”

Notably, SHIB’s trading volume is just less than $100 million more than Ethereum at the time of publication, according to CoinMarketCap.com.

Noteworthy, the increase comes after a week in which SHIB has mostly traded in the green, with a large increase in the number of users. As of October 18, the currency had amassed an amazing 40,000 new holders in only ten days, and speculators were eyeing a price objective of $1 for the token.

The currency has lately acquired popularity among users due to a fresh wave of interest in meme cryptocurrencies, which was sparked by the coin’s rival Dogecoin and spread over the internet. The Ethereum-based token, which competes directly with existing currency, distinguishes out from the crowd.

Whatsmore, the SHIB cryptocurrency, as we previously reported, was the most extensively utilized non-stablecoin token on the Ethereum blockchain. There were 102,746 unique senders and 66,194 unique receivers on SHIB at the time, for 132,708 total uniques.

Although there has been some opposition to SHIB, its constant growth has spread to social media channels. The currency achieved more than one million followers on Twitter despite the criticism.

Furthermore, SHIB’s supporters are seeking other ways to invest in the currency, and they are pushing for the coin to be listed on the retail investing platform Robinhood. Fans of the cryptocurrency have started an online petition titled ‘Kindly request Robinhood to list Shiba Inu coin,’ which now has over 310,000 signatures.

Robinhood seems to be reacting to reports that the platform was interested in offering the asset, which has been branded the ‘Dogecoin killer.’ Robinhood is thought to have contacted subscribers asking about their cryptocurrency preferences, with SHIB being one of the currencies mentioned in the communication.

On Saturday, right before the price rally, the leading SHIB community Twitter account, @ShibaInuNews, shared a snapshot of the poll with its followers.

However, SHIB wasn’t the only token to gain this weekend, as a tweet from Tesla (NASDAQ: TSLA) CEO and longtime DOGE supporter Elon Musk addressing the token was followed by an 8% price surge.