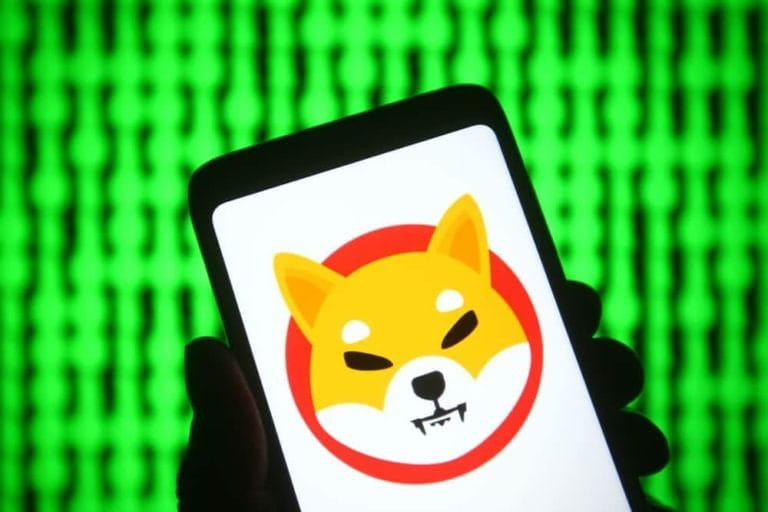 Shiba Inu (SHIB) has teamed up with game creator and former Vice President of Technology at Activision William David Volk to consult on its play-to-earn non-fungible token (NFT) game.

The game originally dubbed the Oshiverse will be the newest extension to the SHIB ecosystem. Shytoshi Kusama, the project leader of the decentralized meme currency, provided further details on November 26 in an article titled “The Future of Gaming is Shib” on Medium.

Furthermore, Shytoshi also stated that Shiba Inu had formed a partnership with a AAA gaming company to develop an NFT game, which would most likely use the Shiboshi NFTs. Due to an existing non-disclosure agreement, he was unable to disclose whose studio this was.

Who is David Volk?

In 1991, Volk became Vice President of Technology at Activision, formerly the most valuable gaming company in the world, until Roblox recently took over that mantle.

“He’s a true visionary with decades of top-notch high-quality experience on the corporate side, and also on the independent side, having run his own game studio as well.”

Likewise, the SHIB Twitter account tweeted out: “We are proud to welcome @william_volk to Shiba Inu Games!”

Meanwhile, Volk said the following about his role:

“I am honored to be working with an amazing team on what will become one of the most significant games of all time.”

Also, Shytoshi gave further details about the scope of the Shiba Inu game, which will run primarily on iOS and Android devices. In contrast, the game itself will have Shibarium functionality and decentralized aspects.

On this matter, Shytoshi stated that this would:

Interestingly, attempting to get a listing on mobile stores would “force the SHIB brand into the corporate world and the rules,” according to Shytoshi, who added, “however, this is a good thing because it allows us to take some of our prized assets and make them defensible.”

There was no mention of a release date. However, it was on October 14th when Shytoshi first mentioned the Oshiverse, when he said that he had met with a possible gaming company to consider releasing a SHIB-based game.

Whatsmore, it’s been a long road for SHIB since its early meme coin branding days, and the digital asset is trying to break away from that title by aiming to build a robust crypto-ecosystem with genuine applications and initiatives.

Previously, the token had come under fire from hedge fund manager Michael Burry, who said it was “pointless” and a “bad investment option”; however, popularity around the dog coin has continued to grow, with Shiba Inu token holders reaching 1 million holders milestone last week.

Elsewhere, electronics retailer Newegg confirmed that it would accept SHIB as a payment method starting on Monday, November 29.

Disclaimer: The content on this site should not be considered investment advice. Investing is speculative. When investing your capital is at risk.