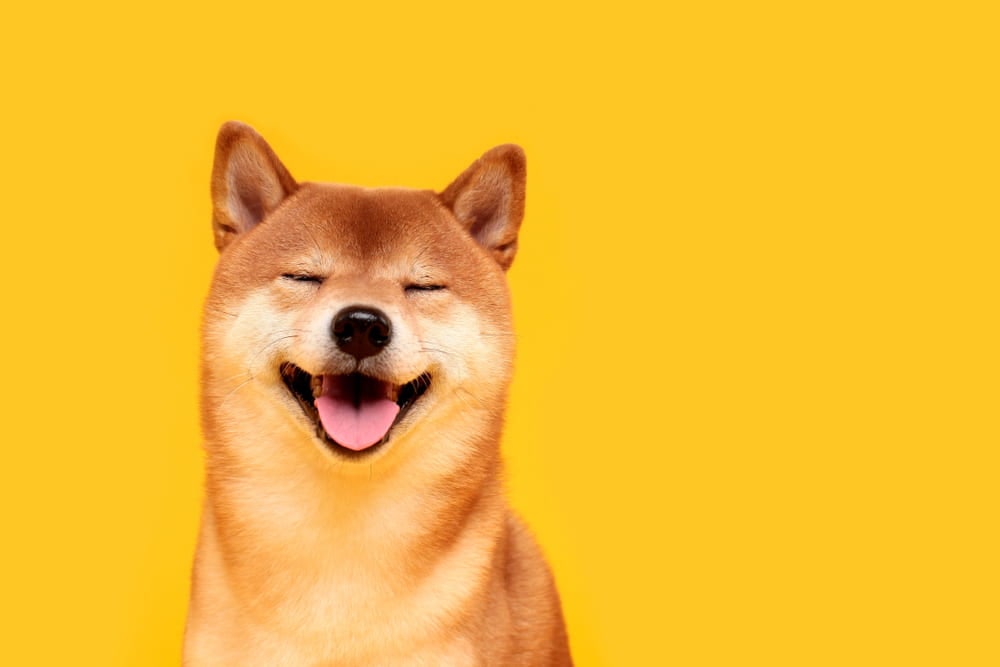 Shiba Inu (SHIB) and Dogecoin (DOGE), two popular cryptocurrencies based on dogs, have seen a surge in demand as virtual life has become more entwined with reality.

Dog-themed cryptos like Dogecoin and Shiba Inu coin have seen a surge in popularity, and demand for real-life Shiba inus has, in turn, skyrocketed too, according to Bloomberg. In general, Shiba Inu breeders throughout the United States have reported that their businesses are booming due to the two cryptos bringing the Japanese hunting dogs into the spotlight.

Even though Dogecoin, a cryptocurrency inspired by a 2013 online joke and featuring a dog’s image, gained popularity this summer, it was momentarily exceeded in market value by SHIB, a meme coin whose value has risen by about 800% in the last month.

One of the joyful new owners of a Shiba Inu is Seth Johnson, who works in I.T. in northern Mississippi, who got the dog in June for $2,500 in U.S. dollars. His interest in dogs was piqued as Dogecoin began to gain popularity, and the latest craze around Shiba Inu currency only served to pique his curiosity more.

Nevertheless, the demand has been difficult for small breeders to cope with the confluence of the crypto and canine worlds. According to Sandra Rolenaitis, co-owner of Rodel Shibas in Aspers, Pennsylvania, the number of inquiries has more than tripled, she stated:

“You’ve got Elon saying he’s got a Shiba Inu, and then everything starts to snowball.”

The number of applications she gets for her pets has increased to between 150 and 200 a month. Rolenaitis said it’s hard to keep up with the number of messages; the fact that many individuals are unfamiliar with the breed’s characteristics further adds to the job’s difficulty.

Elsewhere, the Shib army community continues to urge Robinhood to list the Shiba Inu token, which would complement the brokerage’s existing offerings of Bitcoin, Ethereum, Dogecoin, and Litecoin. A petition to that effect has garnered more than 495,000 signatures.

Furthermore, interest in Shiba Inu among smaller investors may not be on the way out as the platform hit the 900,000 holders milestone on November 3, adding over 80,000 new holders in less than a week.

However, although the coin has seen an increase in retail demand, it hasn’t stopped crypto whales (large coin holders) from capitalizing on the craze as almost $15 billion left SHIB market cap in a week as SHIB crashed a total of $14.84 billion as the asset went from $44.57 billion on October 28 to $29.73 billion on November 4.