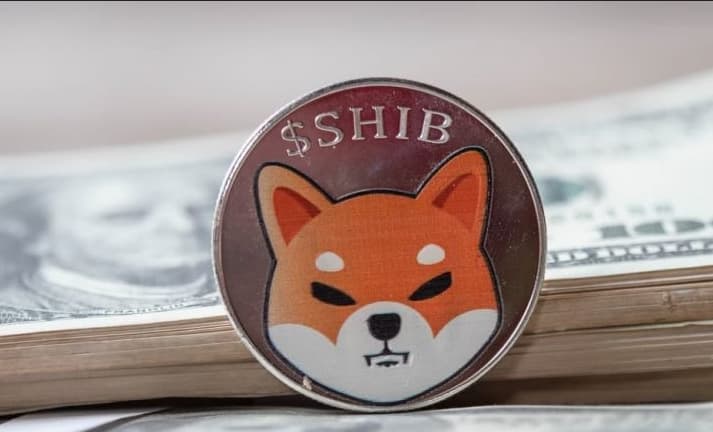 The hype initiated by meme cryptocurrency Shiba Inu is replicating on the general market with tokens linked to the coin emerging among the popular digital assets.

By press time, four out of the top ten trending cryptocurrencies on CoinMarketCap bear the ‘SHIB’ ticker.

Shiba Inu (SHIB) leads the rankings to occupy the second spot with losses of over 42% in the last 30 days, while ShibaDoge (SHIBDOGE) occupies the third position with significant gains of over 32% in the previous seven days.

SpookyShiba (SPOOKYSHIBA) is trending in the fifth position, emerging as the biggest gainer in the top 10 category at 89% in 30 days. GamingShiba (GAMINGSHIBA) is in the tenth spot, having registered gains of 53% in the past 30 days.

Although Shiba Inu is undergoing volatility that has affected the entire market, the related assets are bracing the turbulence making minor gains, potentially explaining why they are trending.

Why SHIB related token’s are emerging

It can be assumed that the token developers aim to leverage the popularity and surge in value by the Shiba Inu token and the general meme cryptocurrency ecosystem. Notably, alongside Dogecoin, Shiba Inu was a stand-out token in 2021, recording an influx of capital from investors resulting in staggering price growth.

The conversation around the tokens is likely being driven by investors hoping to benefit in case of any price rally. Notably, for the meme coin, the value is mainly driven by the community instead of its utility. Hence, proper due diligence must be done before investing in such assets.

Shiba Inu’s historic gains were guided by increased visibility with more exchanges accepting SHIB for trading alongside several brand-name merchants and the fear of missing out (FOMO). For instance, as reported by Finbold, one of SHIB’s latest listings was on ​​the regulated cryptocurrency trading platform Uphold.

With knock-off tokens emerging on the trending list, it will be seen if they will replicate the same fate as Shiba Inu.

Although the ‘SHIB’ related tokens appear to be at the center of the conversation, they will need to create a sustainable hype to propel them to popularity.

Despite the price correction, SHIB appears to have been sustaining its momentum, adding more holders to the platform. As of January 13, the token’s holders stood at 1,136,080, adding 72,222 new holders in 30 days.

The developers for other ‘SHIB’ related tokens are possibly banking on such gains to establish new meme coins. Worth mentioning is that the tokens can potentially surge in value if SHIB embarks on another rally.