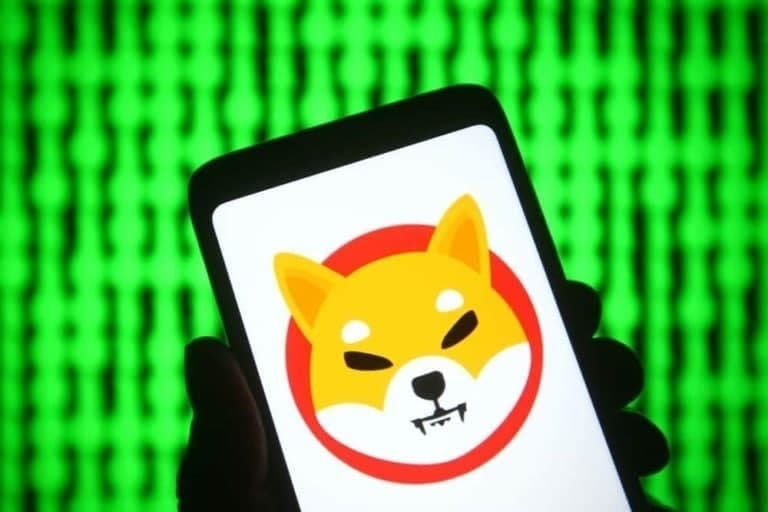 Although the decentralized meme token Shiba Inu (SHIB) has lately risen in tandem with the broader crypto markets climb in the last week, the token has fallen heavily since the start of the month.

Additionally, when you factor in the fact that the Shiba Inu price lost $7.47 billion and continued to fall despite over 1.9 billion SHIB being burned during this time, the outlook for the dog coin appears particularly gloomy.

Recent data shows that the week from December 20th – 26th set a new record for SHIB token burning, with a total of 1,140,746,704 tokens burned. This increased 109% over the preceding seven days when over 544 million Shiba Inu tokens were burned.

When it comes to single transactions, the highest burn occurred on December 23 when 692,937,338 SHIB were transferred to a dead wallet. The transaction may be seen on Etherscan below.

Why so many SHIB were burned

Bigger Entertainment planned the largest SHIB burn party in history, which played a vital role in making the last week the most successful in SHIB burn history up to this point in time.

Tickets were sold for $5 each to fans to join in the burn party, and Big Entertainment then purchased SHIB equal to the amount of money gathered and burned them all.

Notably, these figures demonstrate that small burn contributions, combined with large burn contributions, will almost certainly have a significant influence on reducing SHIB availability, ultimately, something which fans of the asset hope that in turn will boost its price in the long run.

Since SHIB is the most-viewed cryptocurrency on CoinMarketCap in 2021 crypto traders will be keeping an eye on the asset heading into 2022.