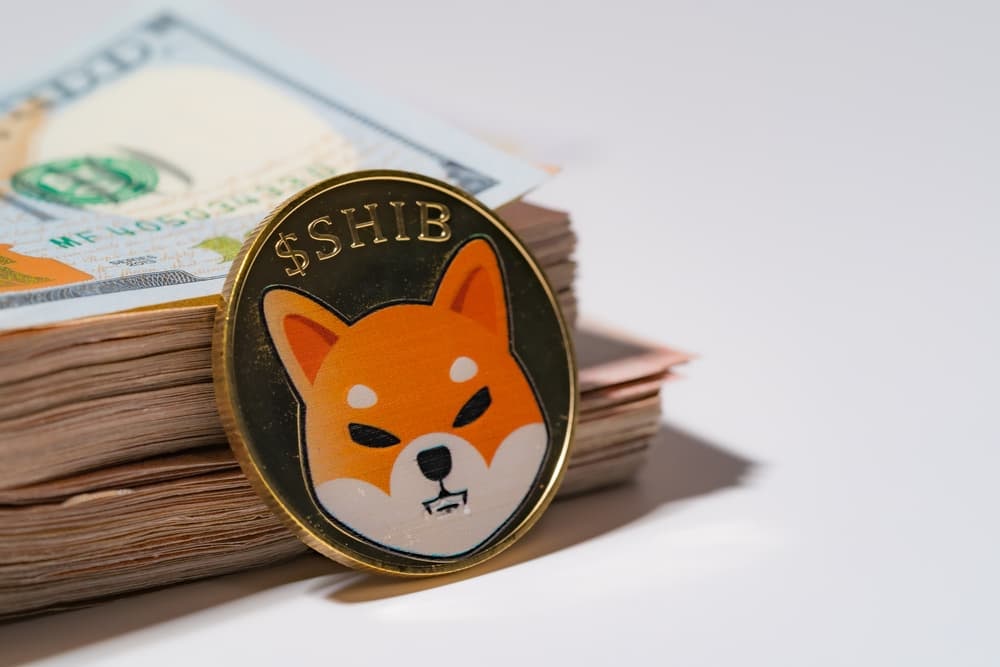 Amid an impressive recent performance, the decentralized meme token Shiba Inu (SHIB) has gained over 30,000 new holders in just over two weeks, according to the data presented by Finbold.

The increase in holders had come at a time when Elon Musk posted a photo of his Shiba Inu puppy, Floki, on October 4 as Musk seems to be able to influence markets with apparently arbitrary tweets.

Moreover, despite the widespread belief that Tesla (NASDAQ: TSLA), CEO Elon Musk may have inadvertently inflated the price, blockchain data indicates that the apparently illogical rise may have been triggered by movements by SHIB “whales,” who own significant quantities of SHIB, which were followed by regular traders, or the so-called SHIBArmy.

The frequency of SHIB transactions worth over $1 million has increased significantly along with the market rise, according to statistics from blockchain analytics firm Santiment.

In addition, a wallet-tracking Twitter account recorded a whale purchase of more than 6 trillion SHIB on September 30, only a few days before the soaring price movement.

Of particular note, the rise in SHIB-related whale purchases followed the announcement on September 23 by India’s Crypto Covid Relief that the conversion of 50 trillion SHIB tokens given by Ethereum co-founder Vitali Buterin into $76 million in stablecoins had come to an end.

Interestingly, small-scale investors seem to have been attracted to the project by the low cost of participation. As early as September 9, 2021, investors had the opportunity to become SHIB millionaires for as little as $7, with $1 purchasing 146,000 coins of the crypto at the time.

However, after Shiba Inu’s listing on Coinbase on September 16, the token’s value skyrocketed, with $870 million being poured into the coin in only 24 hours.

Following the recent increase in popularity, the Shiba Inu Twitter account announced on October 6, 2021; it had reached the 1 million followers milestone.

“Thank you, #ShibArmy, for helping us reach yet another milestone in our history. Today, we reached 1,000,000 Followers on Twitter.”

Finally, Shiba Inu is now valued more than three times what it was on September 21 at $0.000007231 with a market price of $2.86 billion. Despite adding 30,000 new holders, it’s likely that a handful of whales were the driving force behind the enormous rise.