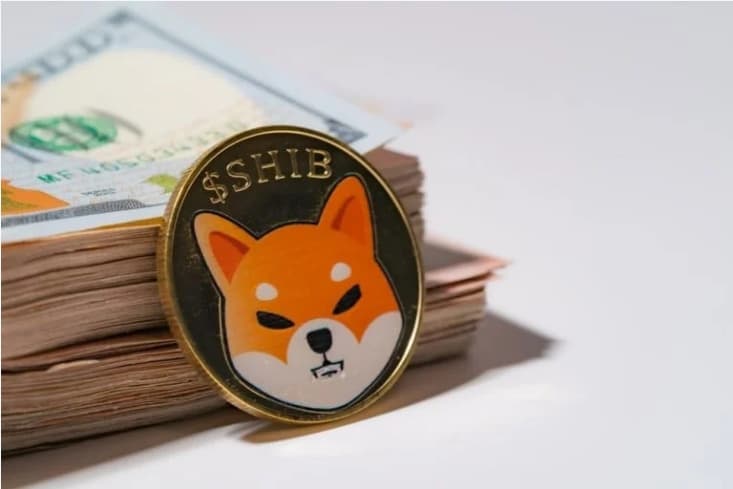 Crypto broker Coinbase has announced that Shiba Inu (SHIB), a meme coin, is now available to users for the first time.

Indeed, Coinbase clients will be able to trade Shiba Inu on Coinbase.com and the company’s mobile applications for iOS and Android. The Shiba Inu community applauded the Coinbase decision, pushing the cryptocurrency to $0.000008815, more than a 31.9% gain in the previous 24 hours.

In general, SHIB has a market capitalization of $3.4 billion and a trading volume of $2.5 billion, up 1148.61%, and an inflow of up to $870 million streaming into the asset within 24 hours, according to CoinMarketcap.com, at the time of publication.

Earlier this month, Shiba Inu was added to Coinbase’s professional trading platform, Coinbase Pro, a feature that was originally planned in June but was postponed owing to a technical issue.

Coinbase, on Thursday 16, 2021, tweeted that Shiba Inu is launching, and customers in the United States may want to update their wallets to purchase, sell, convert, withdraw, and deposit Shiba Inu on the exchange’s platform before tweeting on Friday 17, 2021 that it is official.

Shiba Inu is a decentralized meme token built on Ethereum and was designed as an alternative to Dogecoin (DOGE), whose mascot is a Shiba Inu, a Japanese dog breed.

Interestingly, there are one quadrillion Shiba Inu coins in circulation; initiatives exist around SHIB, such as the incubator for non-fungible token (NFT) art and the not long released ShibaSwap decentralized exchange.

Furthermore, the Shiba Inu team is well-known for giving Vitalik Buterin a substantial portion of the SHIB supply, which the Ethereum co-founder later donated to a charitable cause.

In addition, Tesla (NASDAQ: TSLA) CEO and creator Elon Musk may have also bolstered the price of SHIB in a recent tweet announcing the arrival of his new Shiba Inu Puppy named ‘Floki’ as a consequence, on Friday morning, SHIB saw its share price rise.

Dogecoin, the Tesla CEO’s longtime favorite cryptocurrency, has also seen an uptick in value. At the time of writing, the altcoin’s price was $0.245, meaning it had gained 0.71 percent on the day, with a market value of $32.2 billion.