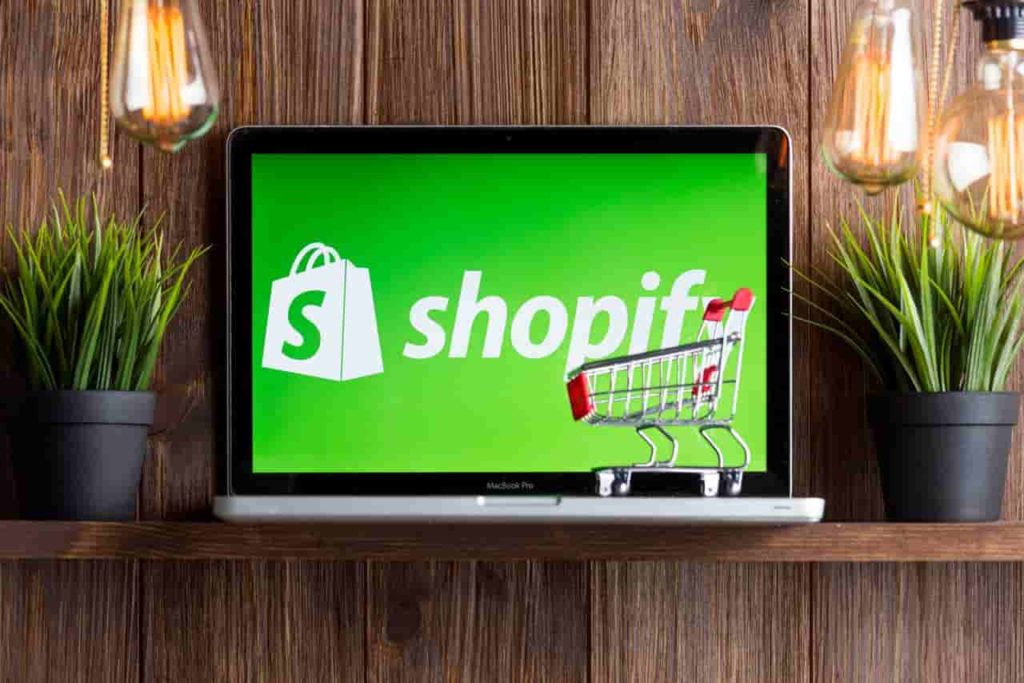 The Ottawa-based eCommerce giant Shopify (NYSE: SHOP) extended its decline of over 75% since the start of 2022. Despite June 29 being the first trading day after the 10-to-1 split, shares ended the day down over 5%, a completely different first trading day from other stock splits this year.

Moreover, analysts usually agree that a stock split induces more retail investors’ interest in a given stock, often producing more options activity as it did for Amazon (NASDAQ: AMZN) when their stock split occurred.

Further, the split approved in early June gave CEO Tobi Lutke ‘founder shares’, which means that he will retain 40% of the votes at the company even if his ownership is reduced. These shares were approved despite the dismay of many investors.

Meanwhile, shares closed down over 5% on June 29, effectively remaining below all daily Simple Moving Averages (SMAs). Higher trading volumes were noted from the second part of April 2022, and have continued throughout; however, the shares remain in downward momentum.

On the other hand, analysts rate the shares a moderate buy, predicting that the average price in the next 12 months could be $63.58, 92.38% higher than the current trading price of $33.05.

In the end, Shopify, like numerous other tech stocks, simply cannot catch a break. With the recent dull earnings, rising interest rates, and inflationary spikes, the stock is losing more and more steam.

Major price cuts still haven’t caught up with the stock but judging by more recent cuts of other tech names, investors should not be surprised if the same fate befalls SHOP shares.