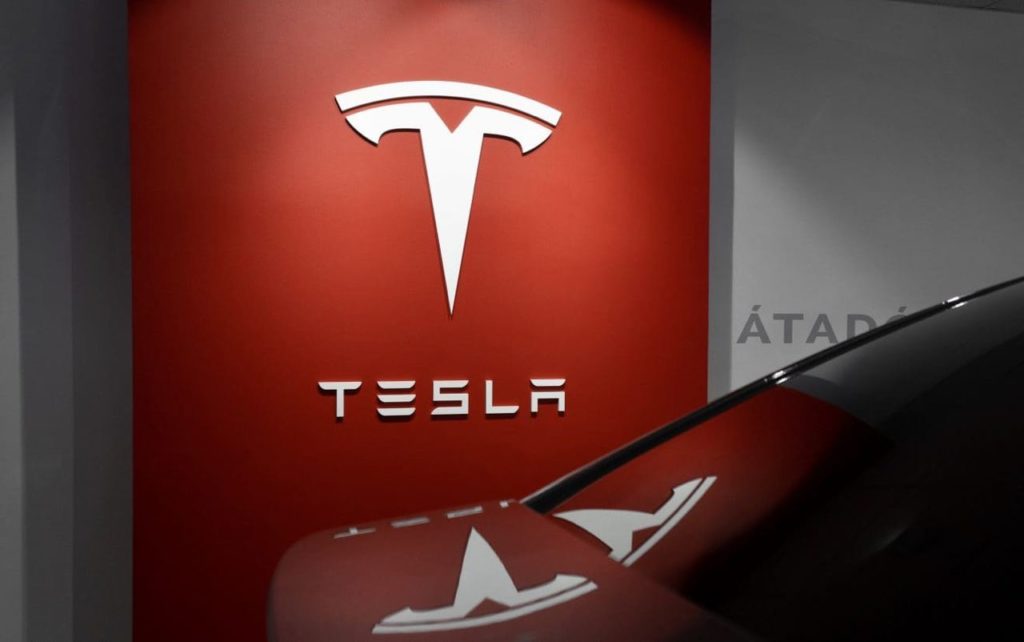 Tesla (NASDAQ: TSLA) posted its biggest single-day gain since January in yesterday’s session on July 21, as shares ended the day up 9.78%. More specifically, Tesla posted earnings with revenue of $16.93 billion, a 41.6% year-on-year (YoY) increase, in line with expectations. Further, the earnings per share (EPS) were $2.27, beating estimates by $0.47.

In addition, during the earnings call, Musk stated that their supply chain issues might be coming to an end, which had the stock rallying. Meanwhile, Ihor Dusaniwsky, Head of Predictive Analytics at data and predictive analytics firm S3 Partners, noted that shorts were actively covering over 2 million shares as the price rocketed upwards.

“The end of ‘supply chain hell’ may turn into a ‘short squeeze hell’ for TSLA short sellers as Elon Musk says the firm has the ‘potential for a record-breaking second half of the year.’”

During the mid-day stock rally of 5.4%, Dusaniwsky indicated that TSLA shorts are down over $1 billion, and as the shares ended the session up 9.78%, there were possibly larger losses for the short sellers.

“We should expect its short covering trend to continue as short sellers get squeezed out of their positions due to these large and sudden losses. These buy-to-covers and the potential for hedge funds to bulk up their positions in a high beta name with a positive price trend may help reverse TSLA’s year price weakness.”

TipRanks analysts maintain a ‘moderate buy’ rating consensus, seeing the average price in the next 12 months reaching $886.04, 8.7% higher than the current trading price of $815.12.

On the whole, despite these recent potential losses, year-to-date (YTD) TSLA shorts remain profitable, according to S3 Partners, which can be attributed to the considerable drop in the price during the second quarter.

Meanwhile, TSLA remains the most popular shorted stock, not just in the U.S. but worldwide.