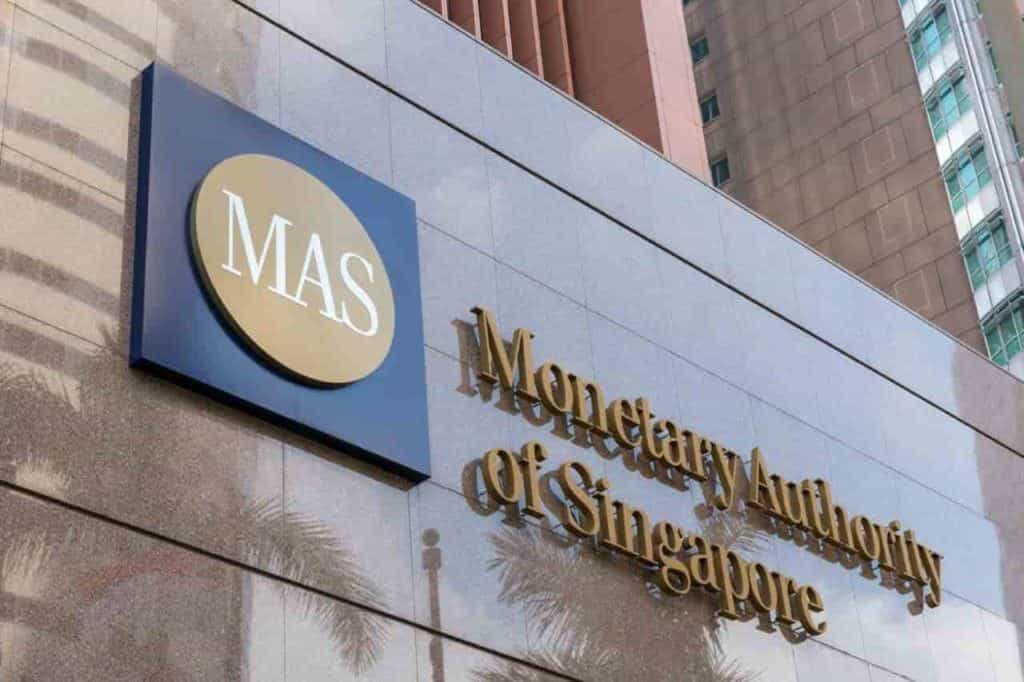 As the cryptocurrency industry continues its bearish struggle, influenced in part by the court-ordered liquidation of Three Arrows Capital (TAC), this doesn’t spell the end of troubles for the Singapore-based crypto-focused hedge fund.

Indeed, Three Arrows Capital also found itself on the radar of the Monetary Authority of Singapore (MAS), which reprimanded it for providing false information and exceeding the assets under management (AUM) threshold allowed for a registered fund management company (RFMC), the watchdog said on June 30.

Specifically, the city-state’s financial regulator stated that 3AC had obtained its RFMC status in August 2013, “which allowed it to carry on fund management business with no more than 30 qualified investors and manage assets of no more than S$250 million” or $180 million USD.

According to the statement:

“TAC novated the management of the only fund it managed to an offshore entity in the British Virgin Islands on 1 September 2021. While it resumed management of a portion of the fund’s assets in February 2022, TAC notified MAS on 29 April 2022 of its intent to cease fund management activity in Singapore with effect from 6 May 2022.”

The MAS has been investigating the company for a year, as they explained:

“The reprimand relates to contraventions by TAC which occurred prior to its notification to MAS in April 2022. MAS has been investigating these contraventions since June 2021.”

These contraventions include “failure to ensure that information provided to MAS is not false or misleading,” “failure to notify MAS of changes to directorships and shareholdings,” as well as “prolonged breach of the AUM threshold.”

Finally, MAS hinted that its inquiry process isn’t over yet, as it concluded that:

“In light of recent developments which call into question the solvency of the fund managed by TAC, MAS is assessing if there were further breaches by TAC of MAS’ regulations.”

Liquidation and other troubles

Earlier, the Singapore-based hedge fund business, established in 2012 by former schoolmates Su Zhu and Kyle Davies, made headlines due to a court in the British Virgin Islands ordering its dissolution, further exacerbating the crisis that has engulfed the crypto market on a worldwide scale, as Finbold reported.

The liquidation ensued shortly after the Toronto-based crypto broker Voyager Digital Ltd. announced that its operational subsidiary had filed a notice of default to Three Arrows Capital since it failed to make the due payments on its previously disclosed loan of 15,250 Bitcoin (BTC) and $350 million USDC.