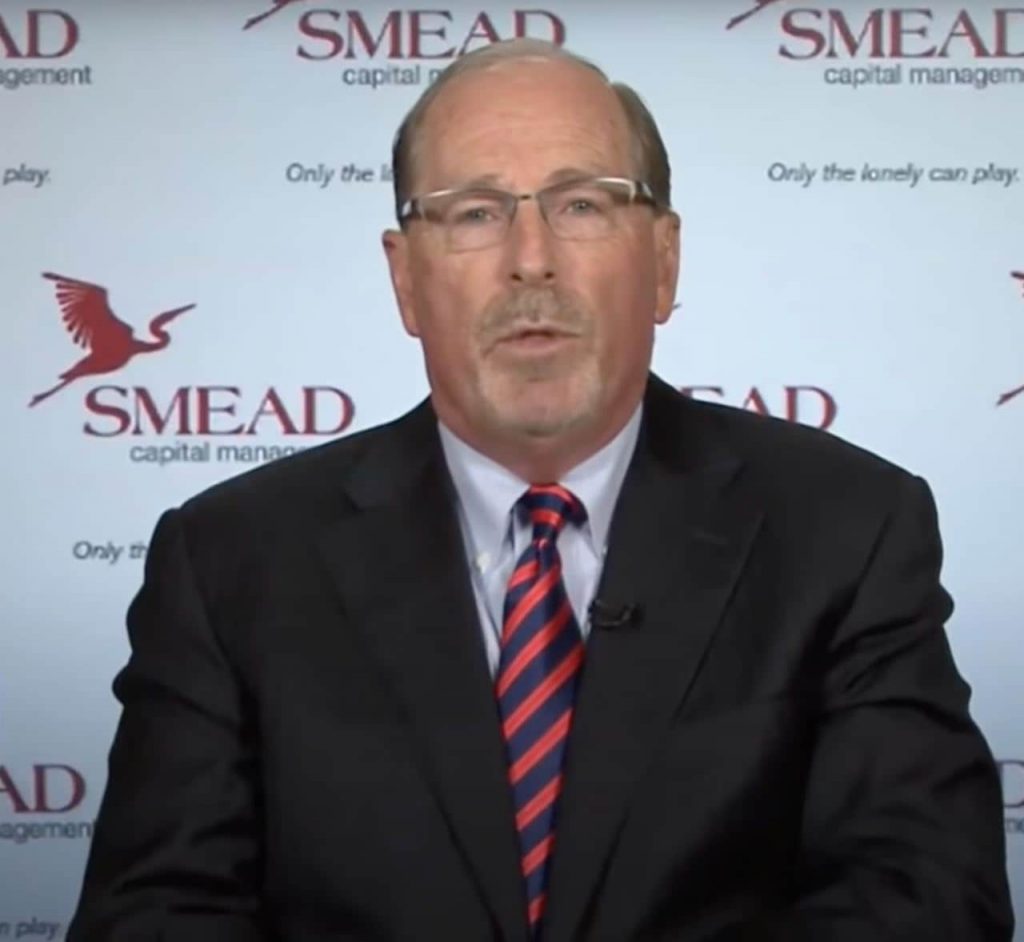 Bill Smead, Smead Capital’s Chief Investment Officer, is well-known for his down-to-earth demeanor and the value funds his company offers, with roughly over 10%, since their inception.

However, speaking with the CNBC’s Squawk box, the Smead Capital Chief Investment Officer shared his thoughts on why the current economy is reminiscent of the 1970s.

It was noted that inflation has climbed to 8.3% in the U.S. and may remain near the 40-year highs; however, according to Smead, inflation is not the only issue nor the only reason why this economy resembles the one from the 1970s.

Yet, inflation does play a big part in recessionary fears in the market, which Smead dubbed the Wolverine inflation.

“We like to call the inflation that has been created the Wolverine inflation. Because it really has no natural predator, and it’s really beginning to look like the 1970s to us.”

In the 1970s, inflation was related to an energy crisis, which is also present in today’s markets, mostly due to the war in Ukraine. There are currently musings among the OPEC countries to increase oil and gas production to make up for Russia’s lack of oil, but nothing has been confirmed as of yet.

Accordingly, asked to give his take on the possibility of new oil hitting the markets, Smead opined:

“This idea that you can just snap your fingers and pump up a bunch of oil and everything will be hunky-dory, that’s kind of an urban myth we call it. The reality is where you can really ramp up a lot of production is the U.S., but the environmental will and the motivation on the part of energy companies is not there to do that.”

In conclusion, the end to the energy crisis seems to be in the distant future if investment professionals like Bill Smead are correct. This would, in essence, mean more pain in the market may lie ahead for investors.