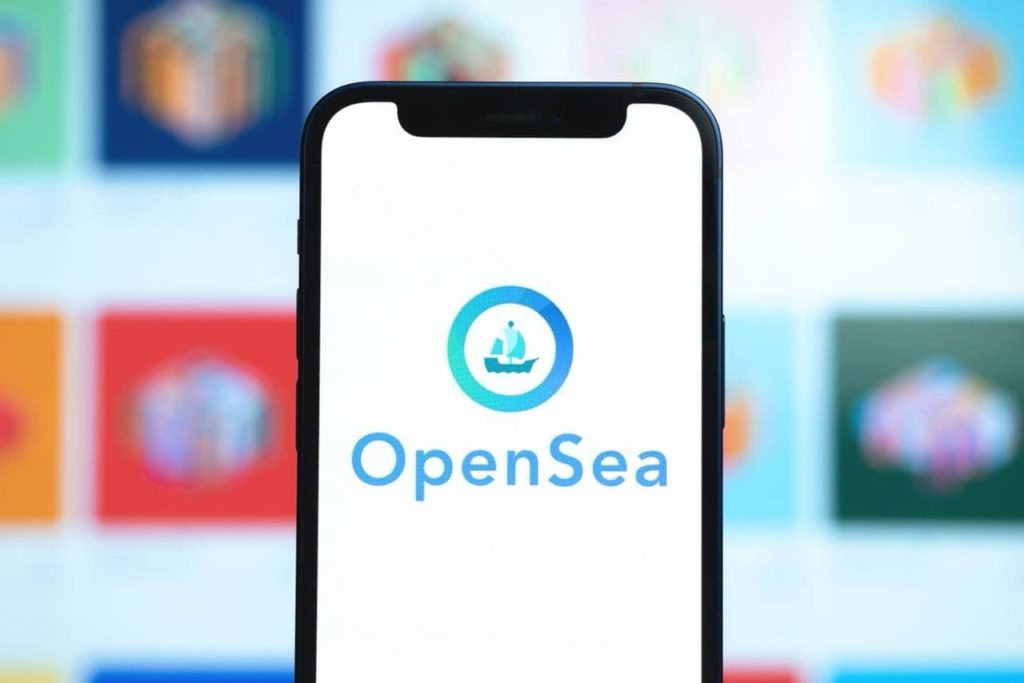 As the cryptocurrency industry grows larger, it has become abundant with scammers and thieves, with non-fungible tokens (NFTs) proving to be an increasingly attractive target, especially considering the sky-high prices that some of these tokens reach.

Predictably, being the biggest NFT marketplace, OpenSea has been the target of these thefts far too many times and tried to tackle the issue with relative success, forcing it to adjust its stolen digital asset policy which it detailed in a Twitter thread on August 11.

Currently, the marketplace’s policy penalizes any user buying a stolen NFT. The moment someone reports an NFT as stolen, it instantly gets banned from OpenSea until the person reports it being returned.

Unfortunately, this means that an innocent person can be wrongfully punished for unknowingly buying a stolen NFT. The problem grows more complicated as malicious individuals start flagging as ‘suspicious’ the tokens that weren’t stolen in the first place.

Under the new policy, the marketplace requires a police report to be filed within seven days after the event, and only then will OpenSea disable the reported item for buying and selling.

If the marketplace doesn’t receive the police report within seven days, it will re-enable buying and selling of the reported NFT. According to the company:

“This change will help prevent false reports. We think this is a good 1st step & we’re grateful for the community’s suggestions.”

Furthermore, the updated rules make it easier for users who reported the theft to re-enable its buying and selling after recovery or decide to withdraw the report. As OpenSea explained:

“For example, we’re finalizing details on a simplified process that doesn’t require a notary.”

It is worth noting that OpenSea was the platform on which scammers tried to use the Squiggles NFT project to defraud investors, as YouTube investigator Coffeezilla discovered in February. The marketplace responded by delisting the project.

In early May, news broke out that the OpenSea Discord channel had been hacked as a link was posted that led to a phishing site in partnership with YouTube. The marketplace’s support line had said it was investigating the situation, and that the channel was hidden from users.

Elsewhere, in March, Finbold reported that NFT trading volume on OpenSea was recording a decline in tandem with lower demand for NFTs, marking a 72% decrease from its high in January 2022. That said, the drop is likely the result of declining interest in NFTs as opposed to an increase in thefts.