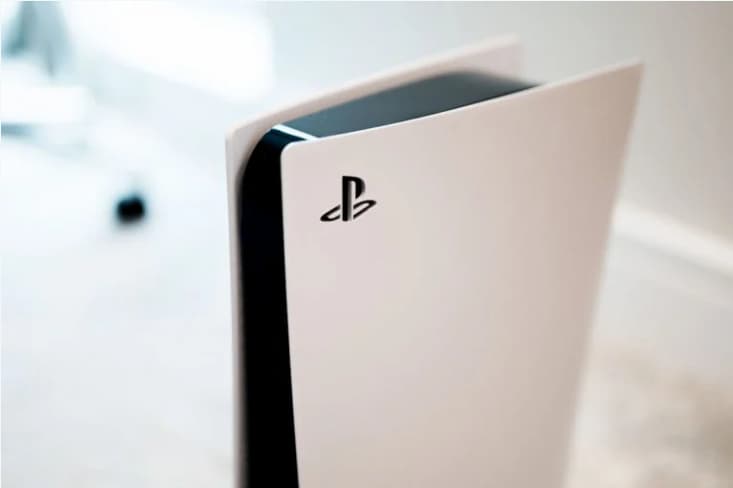 In a press statement, Sony Interactive Entertainment indicated that Firesprite joins the global development operation of PlayStation Studios and will become the 14th entity to be part of the platform. However, Sony did not disclose the acquisition’s fee.

Furthermore, Firesprite will maintain its day-to-day operations post-acquisition under the current management team.

“We have a rich history of working with the founders of Firesprite and are excited to grow the PlayStation presence in Liverpool. The portfolio of titles Firesprite has developed has continually demonstrated the team’s ability to transcend traditional gameplay experiences and brilliantly showcase the potential of our hardware,” said Jim Ryan, President & CEO, Sony Interactive Entertainment.

Notably, both entities have a long-existing working relationship with Firesprite, known for popular titles like “The Playroom” and “Run Sackboy! Run”. There is already a strong connection between the two companies considering that Firesprite was founded by Sony Interactive Entertainment’s Liverpool studio staffers.

The latest move by Sony highlights the acquisition spree by the firm that has accelerated this year. Notably, Firesprite became the third studio to be acquired by Sony in 2021.

Last year, Sony indicated that it was exploring the idea of expanding its first-party titles to the PC platform as a means of growing its profits.

The company’s profitability is exhibited by the sales of the latest next-generation console, the PS5. Our previous research indicated that Playstation 5 had generated an estimated $3.8 billion in revenue from selling about 8.6 million consoles with an average price of $449.99 per unit.