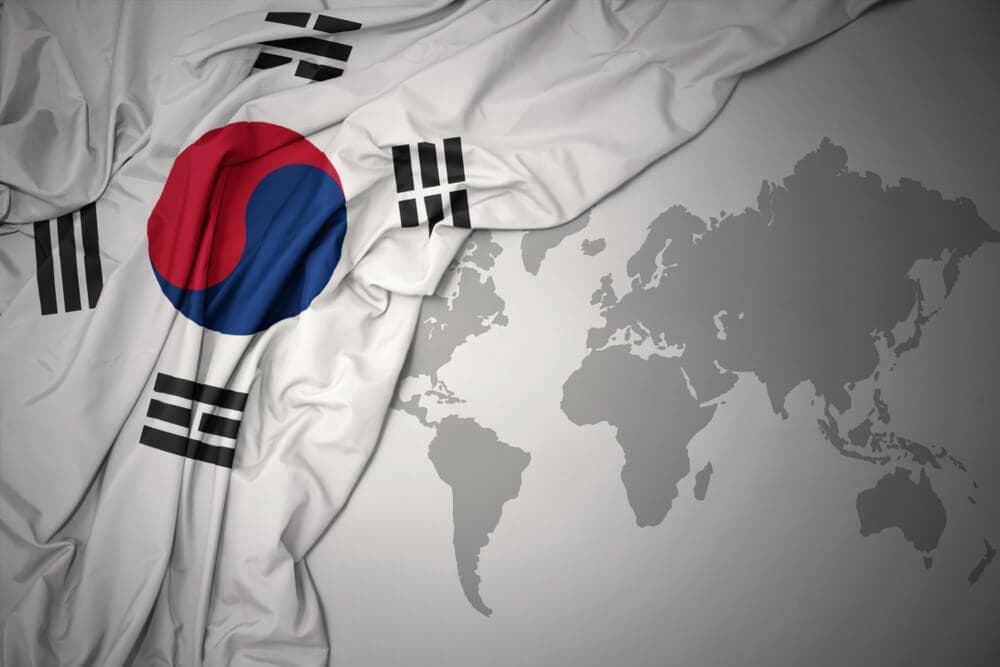 The financial group’s banking unit, Woori Bank, has reportedly agreed to set up a digital asset custody joint venture named D-Custody with Korean blockchain developing company Coinplug Inc. The joint venture is anticipated to be incorporated as early as next week.

The increasing number of Korean firms that invest in crypto assets for investment and diversification fuel demand for digital asset custody services. Companies and organizations want the safekeeping of their cryptocurrencies.

A bank industry official earlier anticipated the growth of the digital currency custody market, saying that more banks will likely jump into it amid the global cryptocurrency boom.

“Demand for safer custody of customers’ digital assets will grow bigger down the road. Banks also need to keep a close eye on other cryptocurrency-linked business areas, even if they cannot engage in them directly due to watchdogs’ negative sentiments toward cryptocurrency investment,” the official said, according to The Korea Times.