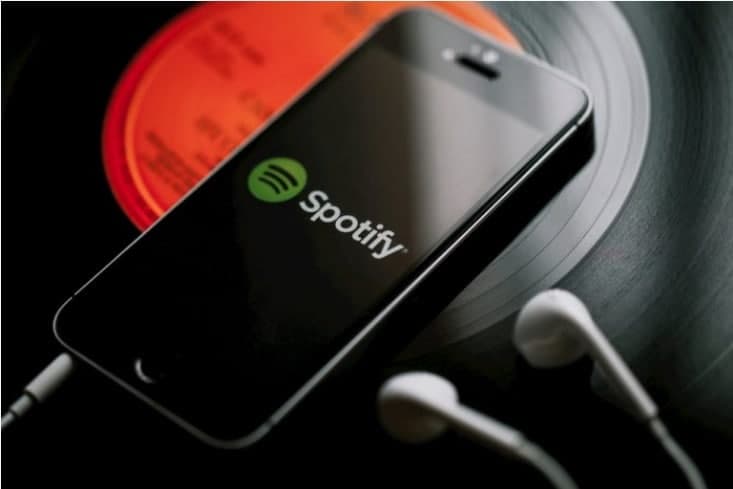 According to the company’s Q3 financial results, the premium subscribers brought in revenues of €2.1 billion, which surged 22% from the previous quarter.

Spotify noted that the revenue and subscriber growth for the quarter was due to expansion into other territories citing Russia alongside strategic promotional partnerships with selected smartphone manufacturers.

Furthermore, the company’s monthly active users surged to 381 million, recording double digits growth in all regions. The streaming services highlights that the figures were aided by the resumption of marketing activity in India. Similarly, Spotify’s new 86 markets launched earlier this year contributed to the MAU growth.

In general, Spotify registered revenue of €2.5 million which grew 27% compared to a similar period last year. Spotify’s average revenue per user increase to €4.34, which is up from €4.29.

“Ad-Supported Revenue meaningfully outperformed, driven by higher sold impressions, increased CPMs, and accelerated demand within the Spotify Audience Network. The strength in advertising was broad-based across all sales channels, with the United States and the United Kingdom meaningfully exceeding expectations,” Spotify said.

The revenue primarily benefited from growth in podcast advertising which grew from 10% to 13%. According to Spotify, the number of users engaging with podcasts is growing.

The podcast share of overall consumption hours also attained an all-time high during the third quarter. Currently, Spotify podcasts stand at 3.2 million, up from 2.9 million at the end of the previous quarter.

Recently, the company has been focusing on bettering the podcast experience with new features and tweaks. For instance, Spotify recently rolled out the ability for podcasters to add interactive polls and Q&A’s to their shows. Furthermore, it added a new “Enhance” feature that automatically adds songs to users’ existing playlists.