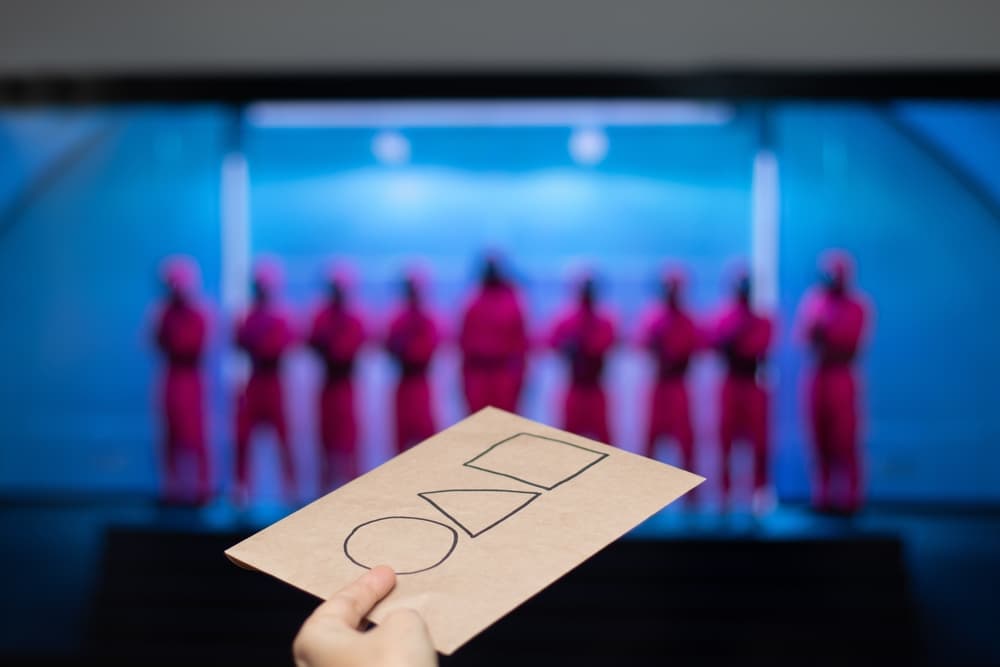 According to the post, a purchase of 3 million SHIB tokens worth $125 million was traced back to a Squid Game wallet. The funds were first sent through several wallets, probably in an attempt to conceal its source. There were also several transactions that added up to the total sum of $125 million.

The SHIBArmy in the tweet expressed concerns that there may be a manipulator of the token market price with the arrival of the suspected Squid Game scammers. This has caused panic among some SHIB holders with concerns that the price may not fluctuate naturally anymore.

The sudden crash of the SQUID token was a major development in the crypto space as the token suddenly crashed to zero after a significant number of investors went in. This caused a major loss to thousands of investors, including a Shanghai man who lost his $28,000 life savings.

Buying $100 of SHIB every 14 days for a year would have lost you over $500 SHIB tops the list of tokens Americans want to sell the most, study reveals SHIB loses over 20,000 holders in a week as demand for meme coin slumps

Prior to the event, Finbold had warned that several Squid Game investors were unable to sell their SQUID tokens. Despite the warning, more investors rushed to the token before the great crash. Just a few days later, the Squid Game cryptocurrency’s website went offline and the price went to zero in a flash.

The Shiba Inu team hasn’t made any official statement on its Twitter handle concerning the discovery at the time of reporting. The price of the token also hasn’t been affected by the 3 trillion token purchase and continues to move in a tight range.