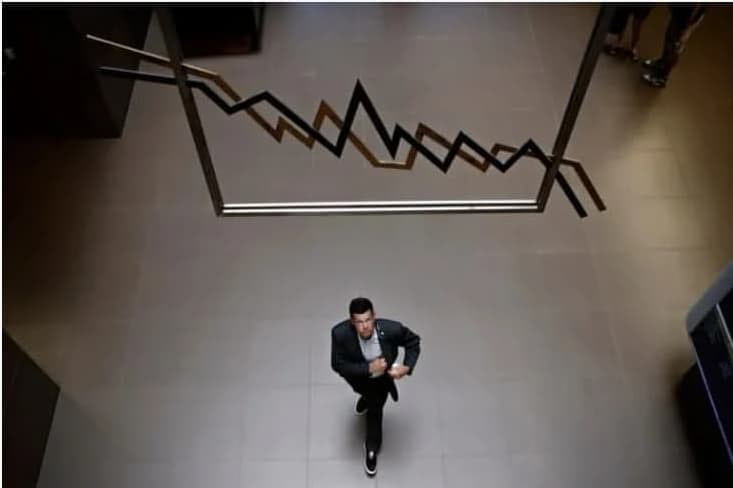 There are very few fundamental concerns to the stock markets right now amidst the growing fears, according to the CEO of XOUT Capital, David Barse.

In an interview with Kitco News anchor David Lin, when asked whether we “are going to have a broad market crash before the end of the year,” Barse stated:

“I just believe that unless there is another unforeseen event, like a virus that spreads across the globe or some kind of disaster occurring, there won’t be a market crash that folks are looking for or calling for.”

“The fundamentals continue to be strong, and the macro environment is continuing to provide stimulus growth for those companies that are failing to achieve growth for whatever reason.”

Companies in the utility or energy area, according to Barse, would struggle, but those in the digital and finance spaces will flourish; thus, the concept is ‘irrational’ to him.

The CEO believes that when people talk about a crash, they’re talking about a single-digit correction weekly, which is possible, especially in volatile markets.

Unless there is a significant regulatory change that will damage many of the influential technology firms that are driving blood market performance, Barse does not see a market collapse happening.

On the other hand, Michael Burry and Jeremy Grantham are prepared for a severe financial market crash. However, they are far from the only experts who warn that excessive speculation fuelled by government stimulus programs will not be able to keep asset prices stable indefinitely.

Kiyosaki, for example, tweeted in June that he expected the worst market fall in history and criticized the Federal Reserve for overstimulation and depreciation of the dollar. He has encouraged investors to store up on precious metals and cryptocurrencies in preparation for a collapse.

If one were to cast a cursory glance at the market, one would notice that equities have continued to rise since last summer, and compared to the fall back in March 2020, the S&P 500 index is up almost over 100% since then.

Nevertheless, because the economy still does not reflect where the market is fundamentally, it is difficult for market experts and observers to justify values at current price levels where the ongoing growth is headed.

There is an argument that the economy is not performing as it should, and inflation will become an issue.

Related video: Stock market crash is ‘irrational’ unless we get ‘disaster’