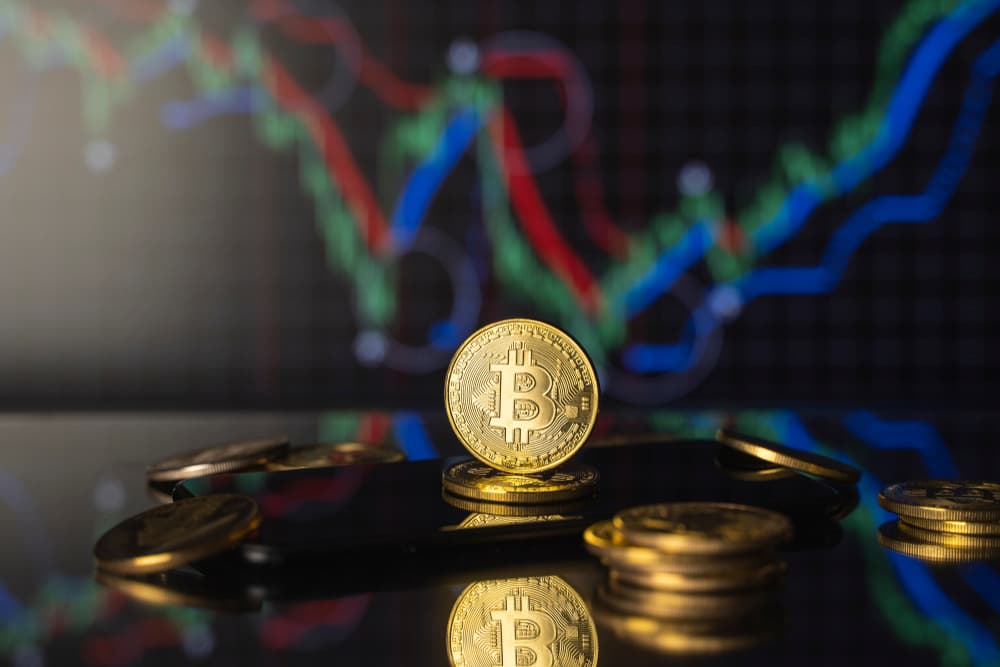 Over the past 12 years, cryptocurrency, particularly Bitcoin (BTC), has grown and is steadily becoming more prevalent in the news, media, and online as nations like El Salvador have declared it legal tender. However, it now appears that prominent businesses are starting to support decentralization.

A recent Blockdata research found that 32 of the world’s top 100 publicly traded businesses are positive on cryptocurrencies, proving that even large organizations can no longer afford to ignore digital assets.

In particular, among the top 100 firms, 32 have a positive attitude toward cryptocurrency, 61 have a neutral perspective, and seven have an opposing stance. Furthermore, Blockdata explains how it arrived at its positive, neutral, and negative conclusions on these top 100 businesses.

Firms with a positive stance

Indeed, 32 businesses deemed to have a favorable attitude toward cryptocurrencies included one or more of the criteria below.

Particularly noteworthy is that many of these 32 favorable businesses are financial institutions that were previously skeptical about cryptocurrencies but are progressively changing their minds due to customer demand.

On the other hand, of the 61 businesses deemed neutral, 59 were considered neutral due to the absence of any public statements on cryptocurrencies by the company or its senior executive officers.

For the most part, the top 100 firms are involved in a line of business that is not immediately impacted by cryptocurrencies. As a best-case scenario, these businesses may utilize cryptocurrencies for transactions with partners. Conversely, they may incorporate it into their treasury holdings to offset losses incurred by holding inflationary currencies such as the US Dollar.

The two exceptions are Microsoft (NASDAQ: MSFT) and Alibaba (NYSE: BABA). Microsoft has developed a Decentralized Identity system on the Bitcoin blockchain and intends to build further solutions, but this is not an endorsement of crypto.

In contrast, Alibaba’s Jack Ma admitted to being puzzled by cryptocurrencies. The business has tried to launch cryptocurrency-related projects, but none have succeeded. Instead, the government has asked the company to help promote Digital Yuan CBDC usage.

Companies with a negative stance

Alternatively, the company may openly express its skepticism or have senior executives who spoke out adversely in the past two years. Lastly, the firm may have limited its customers’ ability to engage in any cryptocurrency-related activities.

On the whole, some believe it’s the future, others are neutral or waiting for the market to decide, yet others are skeptical but open-minded. Still, more are openly antagonistic, sometimes because it threatens their money or position. The media tends to focus on the latter group.